GWINT will bring back Heralt and Ciri combat passes forever 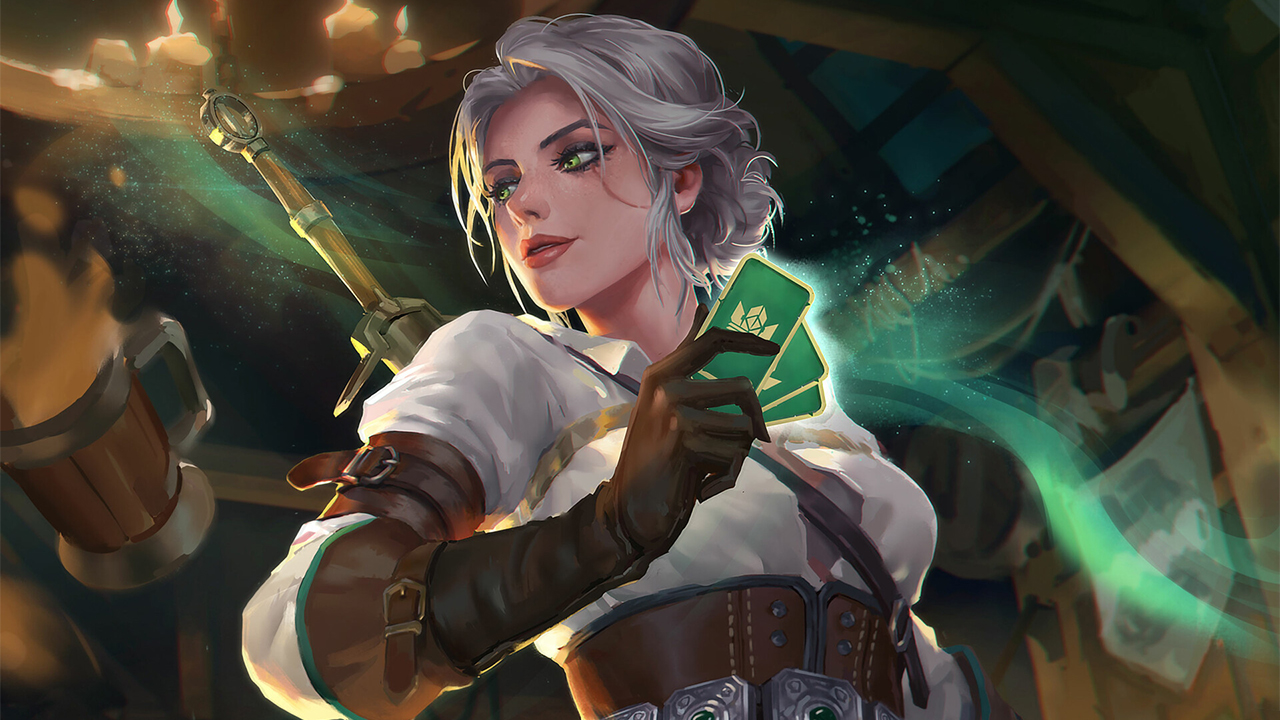 \"GWINT\" has its own equivalent of a combat pass called \"Journey\".Every few months, CD Projekt RED gives users a chance to unlock avatars, deck shirts and other bonuses in a certain style.If you missed someone's chapter - you won't get the items anymore.Developers have revised this system and return some of the travel forever.The first birdies will be the chapters of Geralt and Cyril - their travel will not disappear from the game after the current update 10.5.This is a great chance for newcomers to catch up on lost content, and some veterans will continue from the same place where they stopped last time.They also promise new embellishments for passing.The following journeys will make their way to GWINT in July: Alzur, Jennifair and Triss.The turn of the heads of Arethusa, Regis and Buttercup will come in November.The May season has already started and will run until June 7.Among the changes in patch 10.5 a new keyword - \"Timer.It will be added to the cards, which each turn decreases the counter value.A full list of edits is available here.From May 10 to May 17 is \"Unexpected Turn\".Players swap cards in their hand after two turns.May 17 through May 24 - \"Trench.\" Each card played gets a standstill.May 24 through May 31 - \"Plus One.\" Each time you play a unit, create a copy of it at the end of the row with 1 power.From May 31 to June 7 - \"Test of Herbs\".Deal 2 damage to each unit that appears on the field and then reinforce it by 4.If it is a witch, do not deal damage.Record the broadcast with an overview of the update changes.