Halo co-creator on Halo series: \"It's not the Halo I did\" 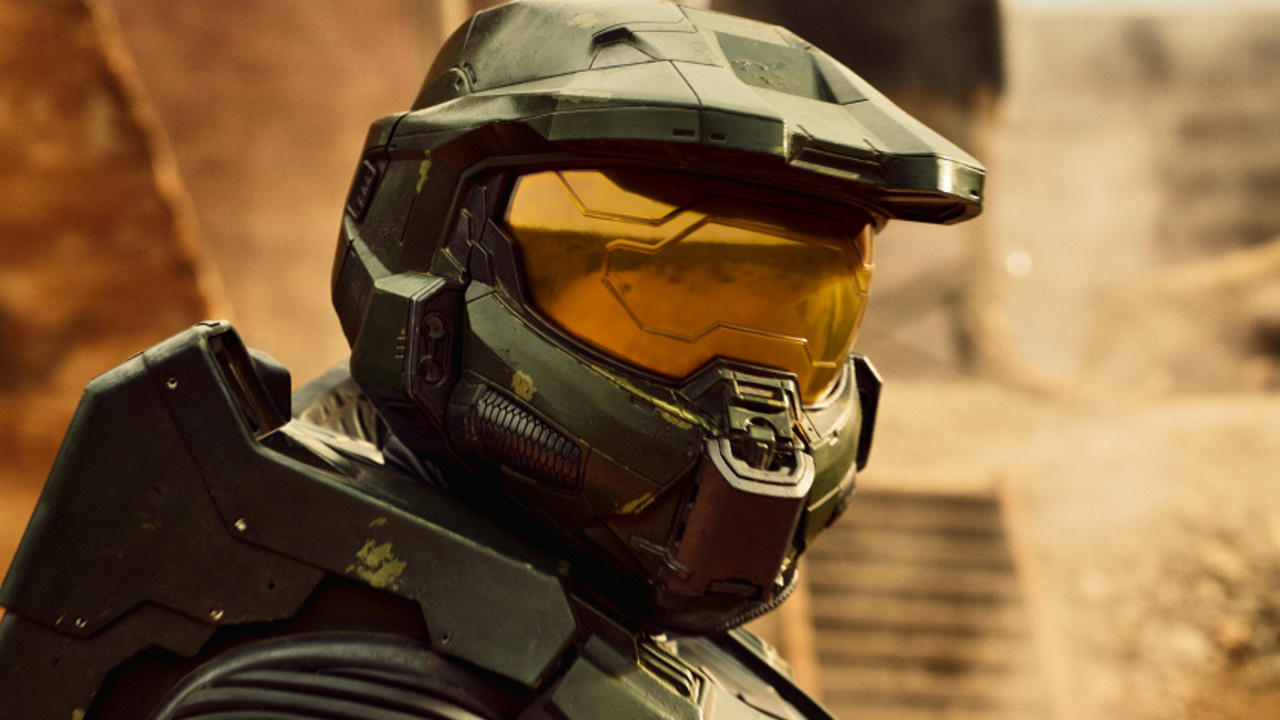 The Halo series has been penned for years, but the result is mixed: For example, the show stood out for its absurd sex scene, which audiences met with no enthusiasm.One of the franchise's key creators also watches the series and is also confused by what he sees.Marcus Lehto served as art director at Bungie until 2012 and has contributed to all of Bungie's Halo.Lehto spoke out about the film adaptation when he was called out in one of the discussions.The following are quotes from various developer tweets:I'm not sure where the inspiration for the series is coming from.This is not the Halo I did.To be fair, I'm not saying I don't like the series.It's just so different from the Halo I helped create, like it's a different universe.Note that it really is a different universe: the series' plot is set in a \"silver timeline\" that develops separately from the video games and is non-canon.I haven't finished watching the series yet.Lots of mixed emotions and impressions!I'm not saying I hate the series.Some parts are very interesting.I'm just confused by a lot of decisions that fit loosely into the basic mythology I helped create.I really liked some of the fight scenes.Cool action and cool visual effects.In particular, the plasma hit effects in the first episode are done just right.The Halo series already has all the episodes of the first season out.The user rating on IMDb is in the region of 7 out of 10 points.With the exception of one episode, it's all about a character that most active viewers didn't seem to care deeply about.As a result, the episode received a 3.9 out of 10 with comments along the lines of \"Completely unnecessary filler.\"Despite the mixed reviews, the Halo series set a record for views on its streaming platform and has already been renewed for a second season.