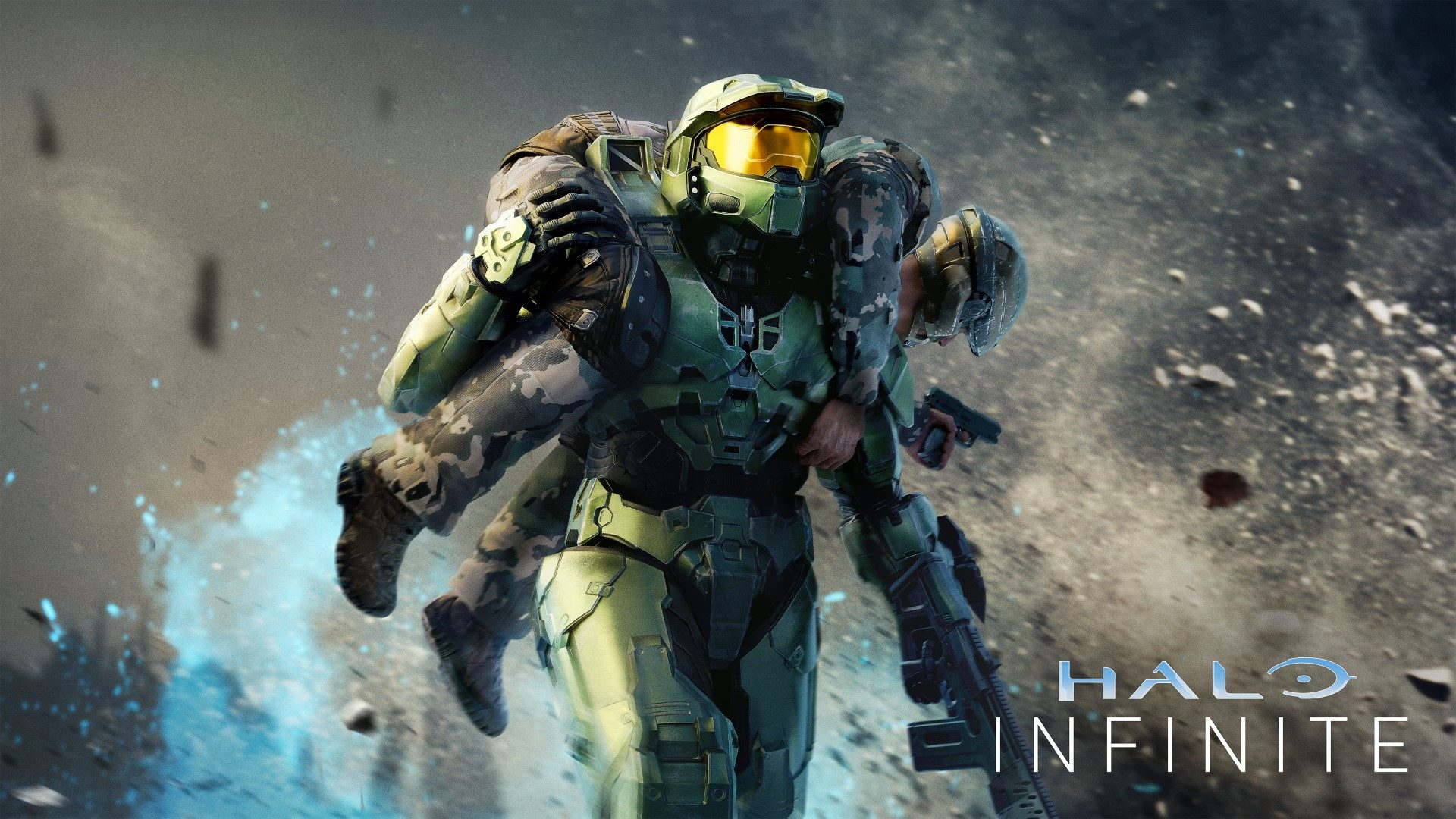 Halo Infinite recently received a major update, with which 343 Industries launched a second season for the online mode.As it turns out, instead of the promised fixes, the developers added even more problems to the shooter, for which they are now receiving well-deserved criticism from players.The cyber athlete Tyler Gunza decided to join the negative feedback of the second season of Halo Infinite, but his statements the studio has not tolerated and immediately fined him.The situation has drawn the attention of Western journalists, who consider the developers' decision \"strange\".Reportedly, the main reason for the fine was too \"harsh and rude\" language from Hanza.Cybersportman did allow in his publication a few foul language, but they were made in a personal opinion and were not addressed to 343 Industries.Other players and professional gamers supported Tyler Hanza.He himself said that he was not going to apologize to the developers, because he did not insult anyone and has every right to express his opinion in any form.