Hangar 13 has been hit by a wave of layoffs.The remaining employees are working on a tennis simulator and a new Mafia 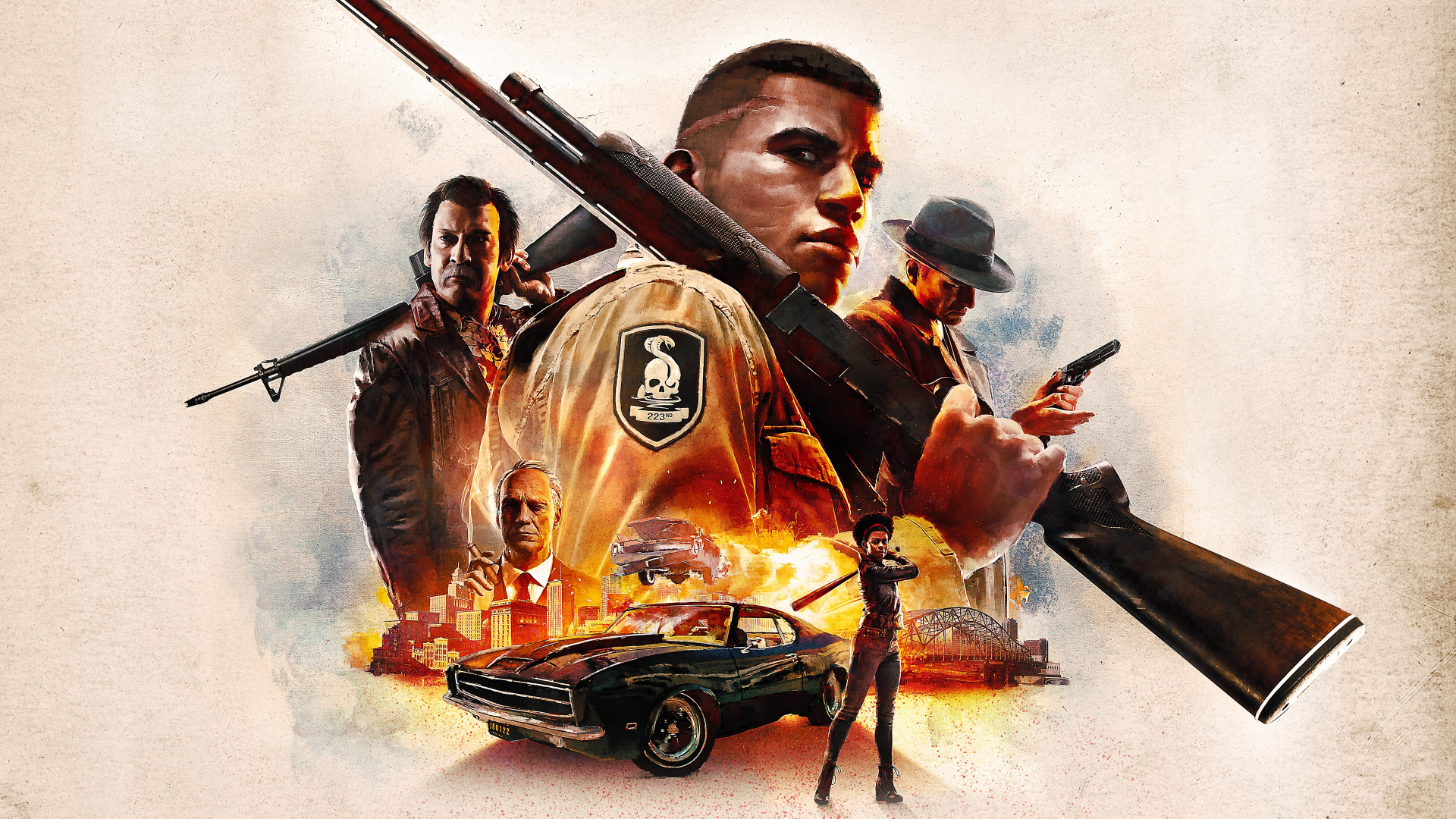 Hangar 13, the studio known for Mafia III, is in turmoil again.Founder Haden Blackman left the company in early May, and now about fifty people have been laid off.According to Bloomberg and Kotaku, nearly 50 of the 87 employees in the Novato, California office have been laid off.By comparison, there were more than 100 employees after the release of the third \"Mafia.\" Studio president Nick Baynes has assured those remaining that they will not be affected by the layoffs.A 2K spokesperson confirmed the cuts:2K is fully committed to Hangar 13's future as the studio goes through a difficult but promising transition.In order to keep our resources aligned with our goals, we have made some changes that have resulted in job cuts and parting ways with some colleagues.Such decisions are always difficult.We're doing everything we can to help affected employees - finding them new positions on other 2K projects and teams.Recall that in November 2021 Take-Two canceled the superhero game from Hangar 13, in which they invested $53 million, but there were no layoffs.It seems that the current layoffs were due to the cancellation of a project code-named Mosaic this year, which caused hundreds of people to sit idle.Since then, studio employees have been switching from one publisher project to another.As the work was being finished they would start one of their own games: a prequel to Mafia, with Unreal Engine 5, about the young Don Salieri in Sicily.Project Hammer, a tennis simulator from the Top Spin series, would be released before the Mafia.They say that Bains is about to give the green light to a sequel to the next Mafia, although it is in the early production phase.This is mainly to avoid layoffs after development is completed, otherwise many employees will be out of work again.