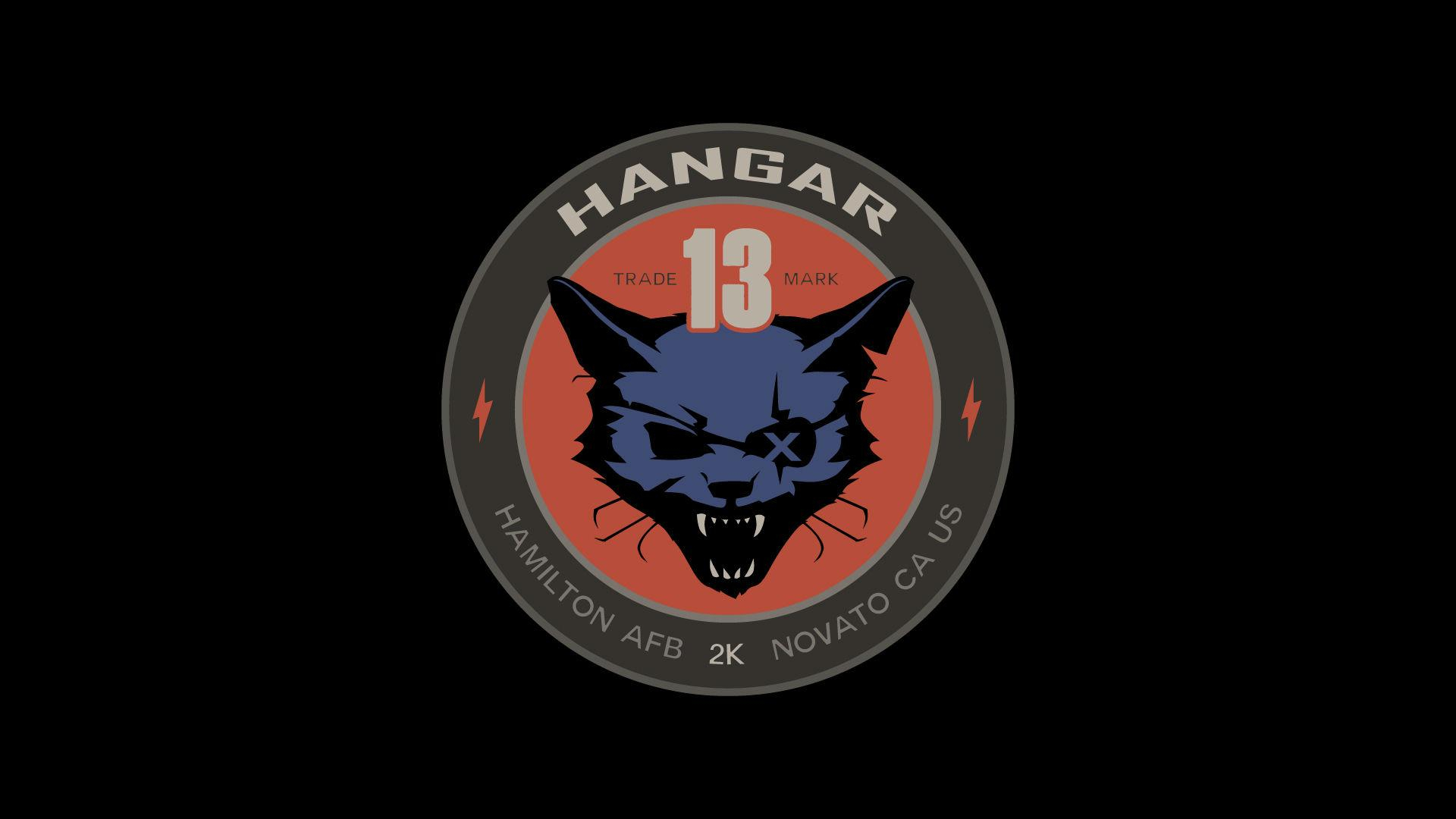 Hanger 13 studio head and founder of Mafia 3 developer Hayden Blackman is leaving the company and 2K after seven years.Blackman will be replaced by Nick Bains, who has 30 years of industry leadership experience and joined Hanger 13 in 2018 to found Hanger 13 Brighton.He was responsible for the launch of Mafia: Definitive Edition and Mafia Trilogy.Blackman spent his early years in game development at LucasArts and was a producer on Star Wars: Galaxies, project manager on Star Wars: The Force Unleashed and other projects.He has also written several Star Wars comics, including Django Fett: The Open Seasons, Star Wars: Starfighter and Darth Vader and Ghost Prison.Although Blackman's next move has not been disclosed, 2K said he is leaving the company to \"pursue his passion in a new endeavor.\" 2K shared an internal announcement about Blackman's departure, who shares 2K's gratitude for \"Hayden's leadership in creating Hanger 13, building and uniting teams in Novato, Brighton and Bohemia, and releasing several studio-defining Mafia games and collections.\"Hello, team! It is with mixed emotions that I share with you a few leadership updates from Hangar 13,\" 2K said in an internal announcement.\"Hayden Blackman is stepping down as Hangar 13 studio head and leaving the company to pursue his passion in a new endeavor.