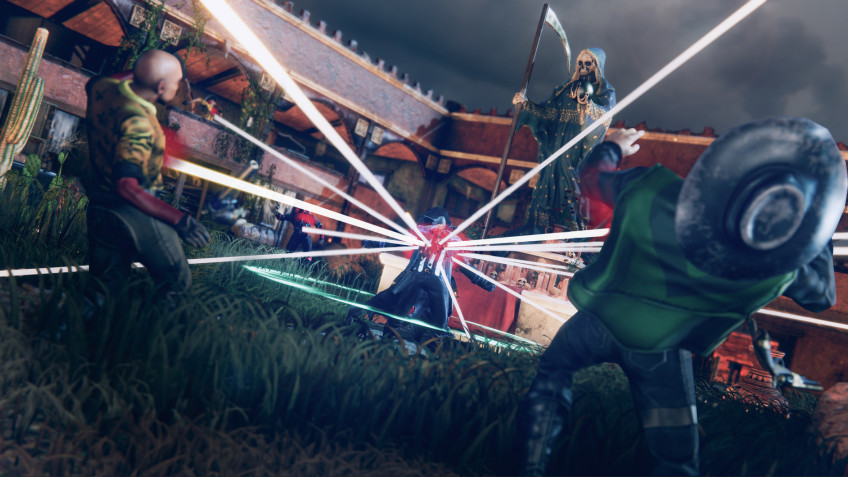 A couple of months ago the creators of Hard West announced a sequel to the turn-based strategy game set in the Wild West, and now Good Shepherd Entertainment and Ice Cold Games have released the Hard West 2 gameplay trailer, which shows turn-based gunfights and chases.The main character in Hard West 2 is the famous Wild West bandit Gene Carter.His carefully planned train robbery turned out to be a trap: instead of the state gold reserve, our robbers had a meeting with the devil himself.And now to get his soul back, Carter has a long and dangerous journey.Equip your team with more powerful guns or supplies allow the mysterious playing cards that we collect in poker combinations.In the process, we have to make difficult decisions, which depend on the loyalty of comrades.And turn-based battles will take place not only in static scenery, but also in constantly changing environment.Hard West 2 has no release date yet, but it's planned to release the game on PC in 2022.Meanwhile, until June 5, there is an open beta testing - to take part in it, you need to request access on Steam.