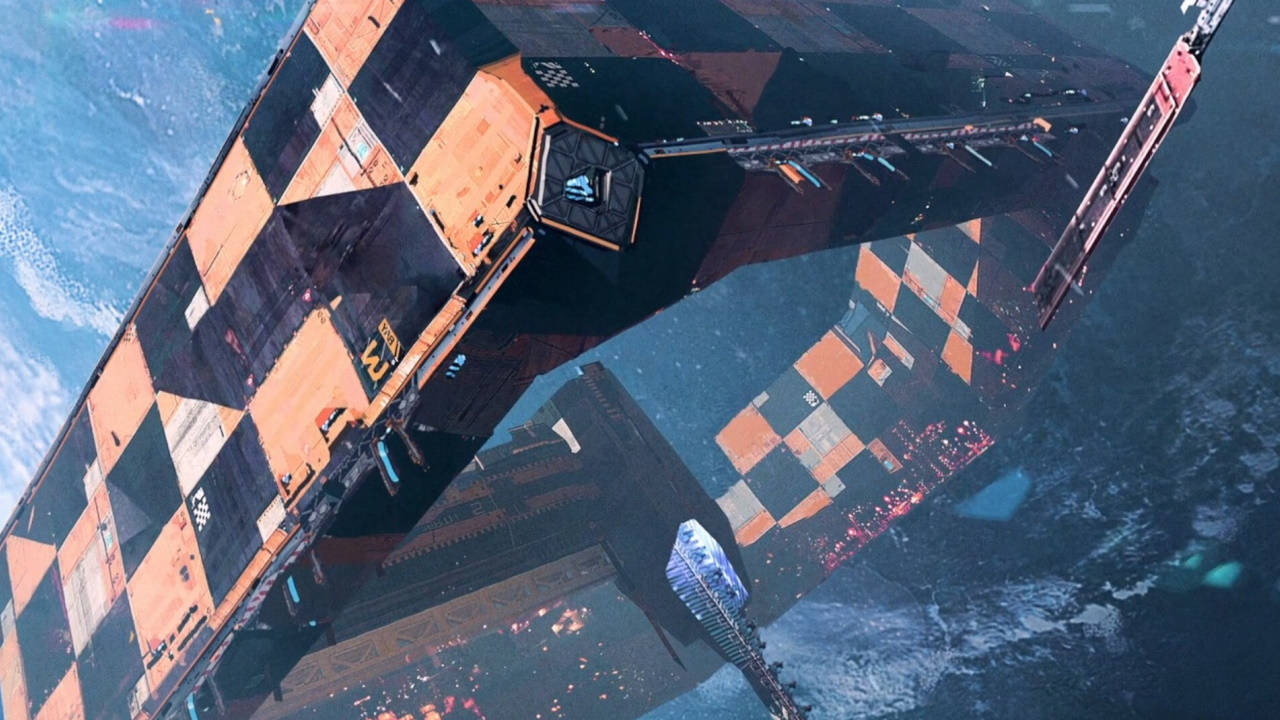 Home / NewsToday Today 2 747 ShareHardspace: Shipbreaker - a spaceship disassembly simulator Gennady VorobievAfter almost two years the sci-fi disassembly simulator Hardspace: Shipbreaker has left early access.In honor of the release of the final update the developers released a trailer and rolled out a discount.Recall, in Hardspace: Shipbreaker you become an expert in dismantling spaceships: cut them into pieces, pulling out the values and exploding especially dense segments.The authors of the game are proud of the physical technology: for example, pieces of metal are cut off exactly where you run a laser over them.The ultimate goal is to accumulate enough money to get out of the labor slavery of a huge corporation to which you owe a tidy sum.In Update 1.0 they added the final, third act of the story campaign, save in the middle of recycling the ship and Steam achievements.In addition, improved the balance of progress and fixed about 200 rough edges - a detailed list is located here.Hardspace: Shipbreaker is available on PC (Steam, Xbox Game Pass).Reviews are good: 89% from users and 89 out of 100 from the press (although the press has few reviews so far).Until June 7, the game will be available up to 25% off: you can purchase it for 1,124 rubles.