Henderson: Marvel's Midnight Suns will be updated in June 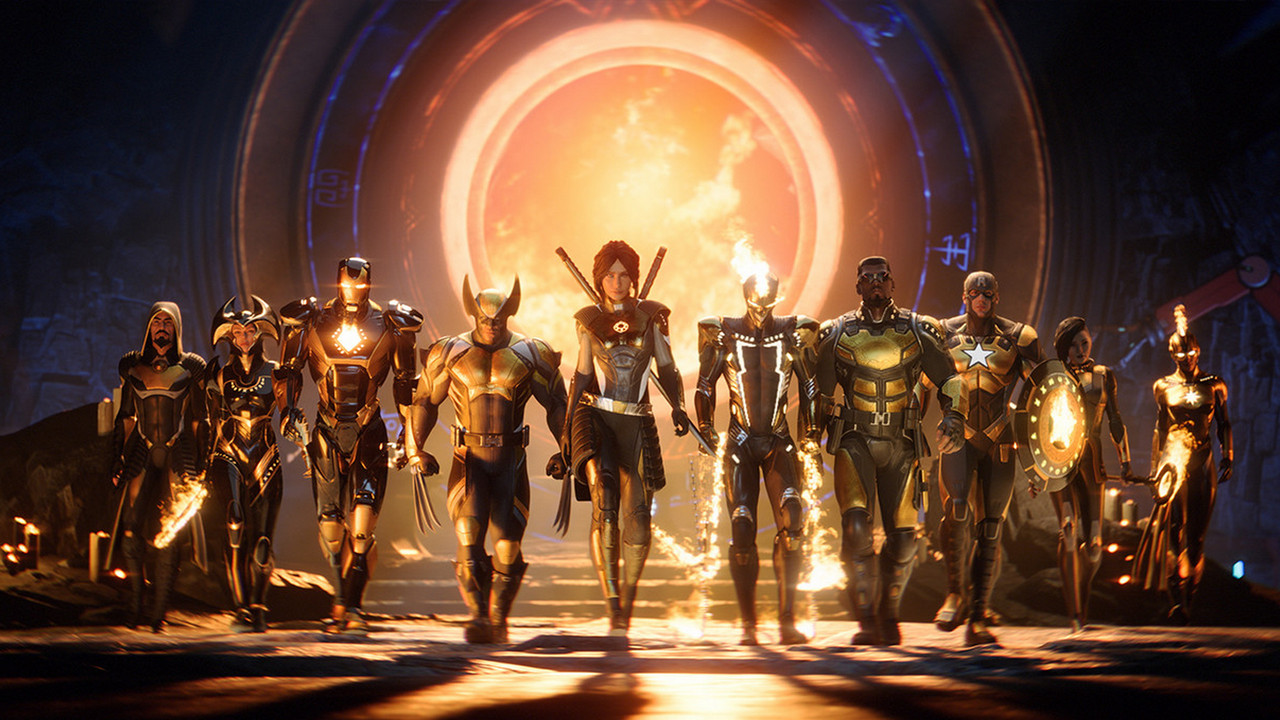 In November 2021, Firaxis Games' tactical RPG Marvel's Midnight Suns joined the long line of games that did not meet the original release date - the release was moved from March 2022 to the second half of the year.According to journalist Tom Henderson (Tom Henderson), the project has undergone a redesign.Henderson suggests that the updated version of Midnight Suns be shown in June - probably during the Summer Game Fest, which starts on 9 th at 21:00 MSC.At the same time should announce the release date.As a journalist admits, he does not know what his sources call a rework (in the original - revamp).So if you didn't like the previous gameplay videos, you'd better not expect a miracle - perhaps the changes made to the game are far from as extensive as you might imagine.Marvel's Midnight Suns will visit PC, PlayStation, Xbox and Nintendo Switch.The project has already received age ratings in South Korea and Australia - circumstantial evidence that the launch is just around the corner and could happen in the summer, for example.Marvel's Mdnight Suns revamp to be revealed in June.My report via @TryHardGuideshttps://t.co/dcuXfnuTov- Tom Henderson (@_Tom_Henderson_) May 23, 2022