Henderson: The next Battlefield may not come out until 2024 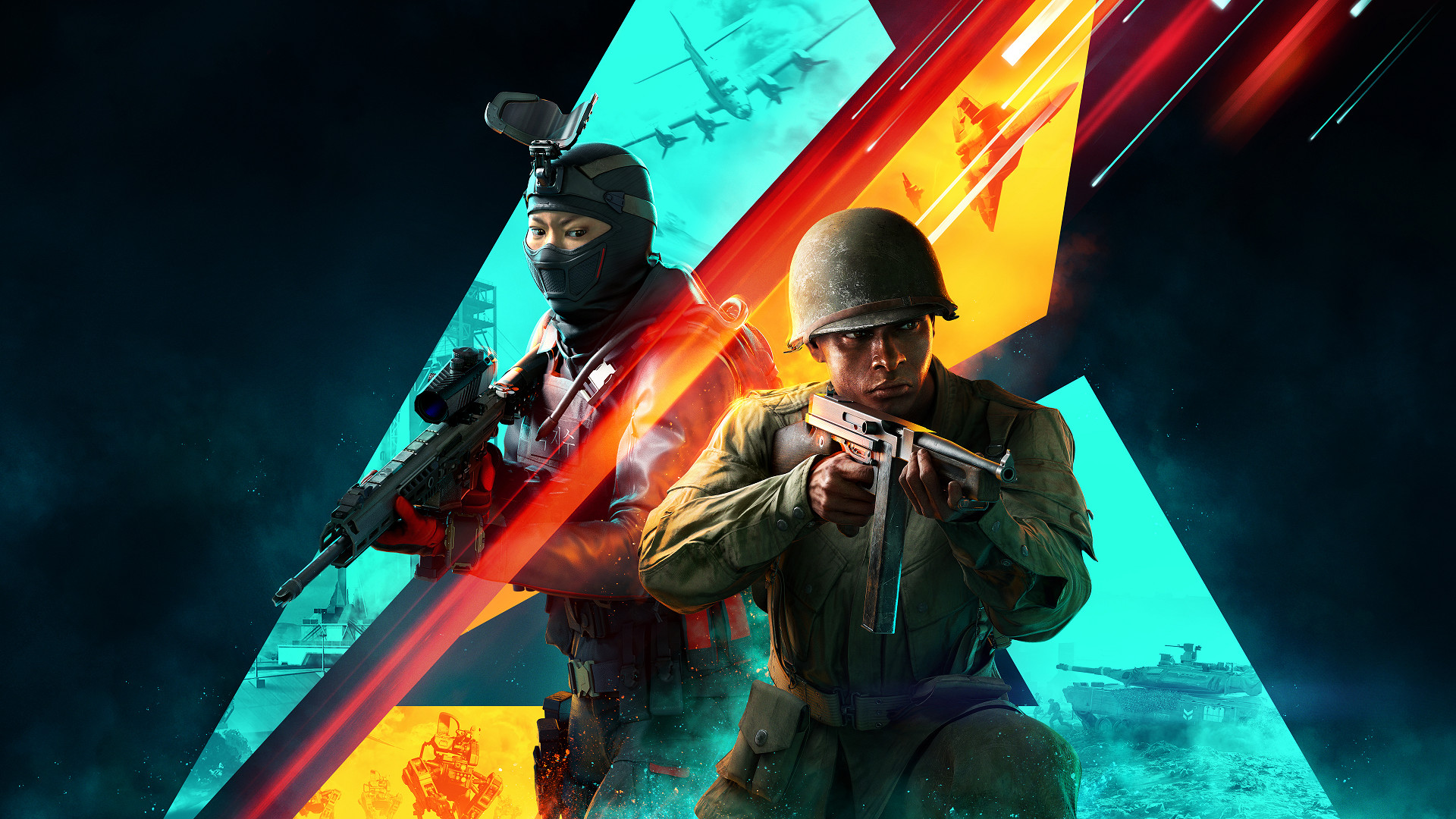 According to the media, a new Battlefield is already in development.It's just a matter of releasing it (preferably in the proper form!).It was supposed to happen in 2023, but insider Tom Henderson thinks the game may be delayed.Last August Electronic Arts CEO Andrew Wilson confirmed that the company aims to release a major Battlefield game every two years.That's why it is believed that the next part of the series will be released in 2023, because the Battlefield 2042 was released in October 2021.According to Henderson, his sources were surprised by EA's plan - saying that it is unlikely the release will take place on the scheduled date.Most likely, the game will see the light of day only in 2024, the insider said.Perhaps in 2023, Battlefield still would have no competitors.If we believe the journalist Jason Schreier (Jason Schreier), premium Call of Duty, originally planned for 2023, postponed until 2024.As for Battlefield 2042, it is not going to leave yet - in the summer will finally start the first of four seasons of the first year of regular support.The next Battlefield title could be in 2024, sources have hinted.My report via @WhatIfGamingcom https://t.co/gFyZdwx8DA- Tom Henderson (@_Tom_Henderson_) May 11, 2022