HITMAN 3 with ray tracing lags even on RTX 3080 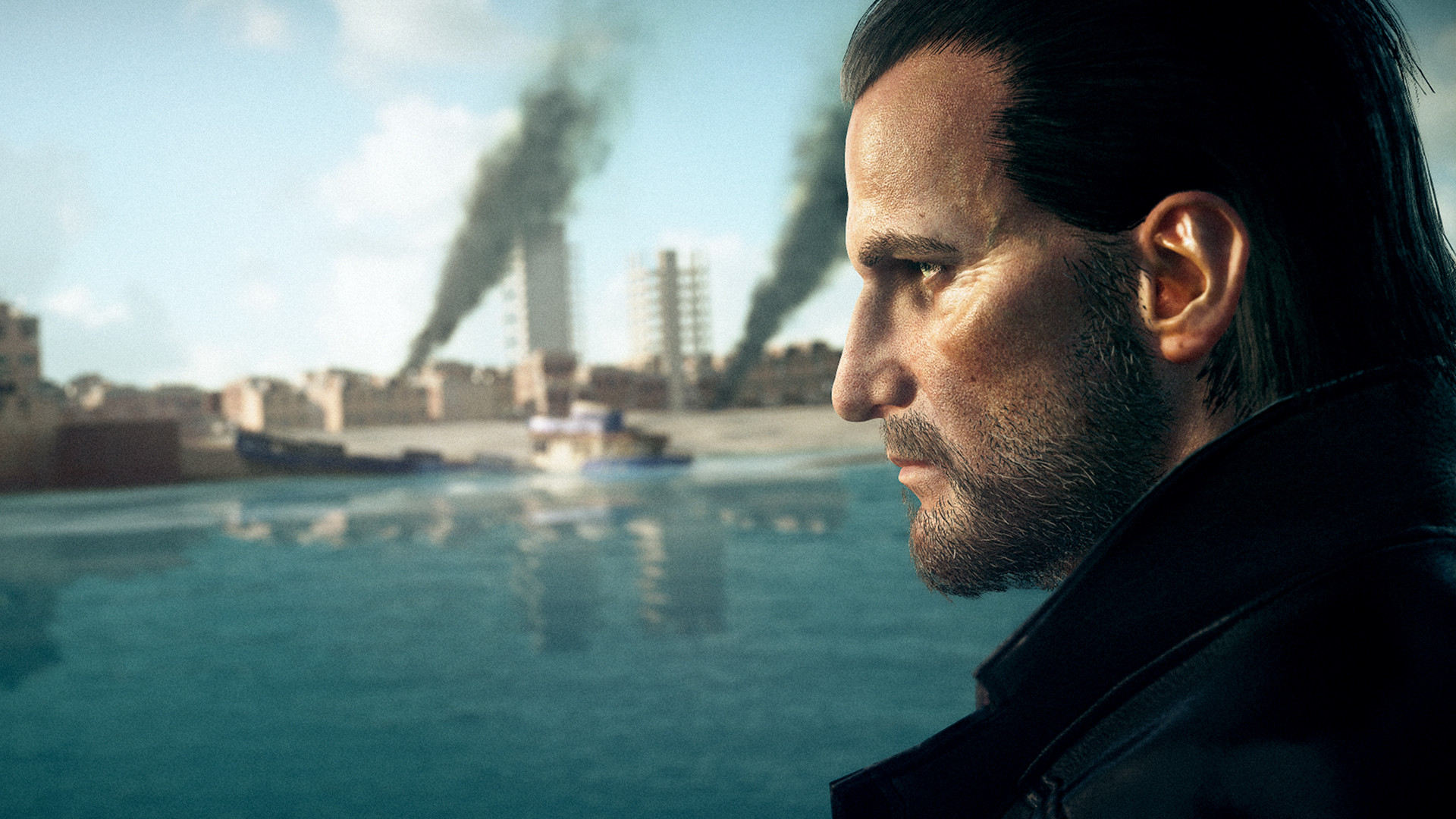 Home / NewsYesterday Yesterday 5 7344 ShareHITMAN 3 with ray tracing lags even on RTX 3080 Andrew MakovevToday, May 24, ray tracing, DLSS and FSR support was added to the PC version of HITMAN 3.There is bad news - raytracing deals a crushing blow to performance even on powerful computers.Editor-in-chief of Dark Side Of Gaming website John Papadopoulos tested raytracing on PC with the following specifications:Processor: Intel Core i9-9900K.Videocard: NVIDIA GeForce RTX 3080.RAM: 16GB DDR4 with 3,800 MHz.The result is disappointing - the computer was not able to produce a smooth frame rate in a benchmark with 1440p resolution and ultra settings.According to Papadopoulos, the frames per second counter falls below 50 even if you turn on DLSS in Performance mode.The journalist lamented that in its current state HITMAN 3 with tracing works worse than Cyberpunk 2077 and the extended edition of Metro: Exodus.Most likely, it's a matter of large crowds of NPCs and an abundance of reflective surfaces in an action thriller about a hitman.Whatever the case, you shouldn't play HITMAN 3 with raiting for now, Papadopoulos concludes. Frames from a benchmark with slumps below 50 fps on a DSOG computer.The 1440p resolution and DLSS \"Performance\" preset were chosen for the test.