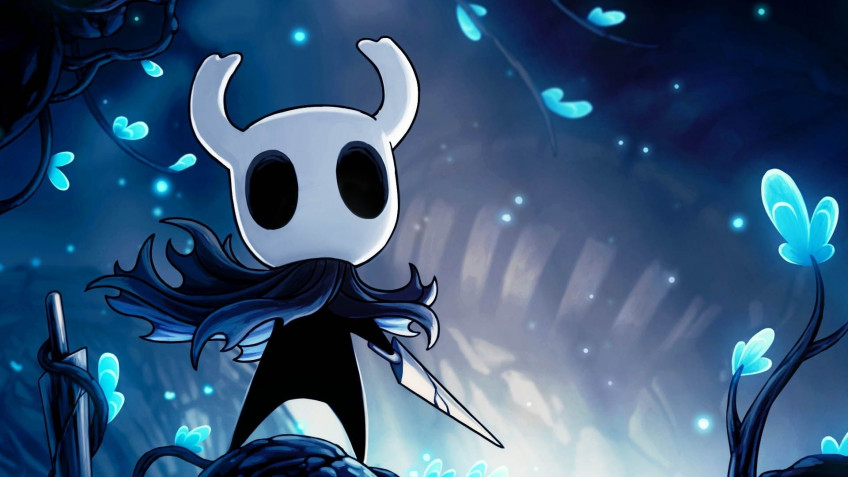 As noticed on DTF, a couple of days ago, May 7, Hollow Knight broke its record for peak online on Steam - according to SteamDB, the number of simultaneous players in the dark metroidvania was 20,324 people (in Steam Charts the game figures slightly lower - 20,169 people).The game came out five years ago, near the end of winter 2017, and before that its record was a figure of 13.7 thousand people, recorded in mid-February this year.Data Steam ChartsIt seems that the fresh interest of players in Hollow Knight is due to the fact that the game has for some time has a 60% discount - for the next eight hours, until 18:00 MSK, in Russian Steam it costs only 139 rubles.Currently, the adventure of Hollow Knight is available on PC, as well as Xbox, PlayStation and Switch.And the developers from Team Cherry are working very hard on a sequel, Hollow Knight: Silksong, which has not yet even an approximate release date.The game is created for PC and Switch.