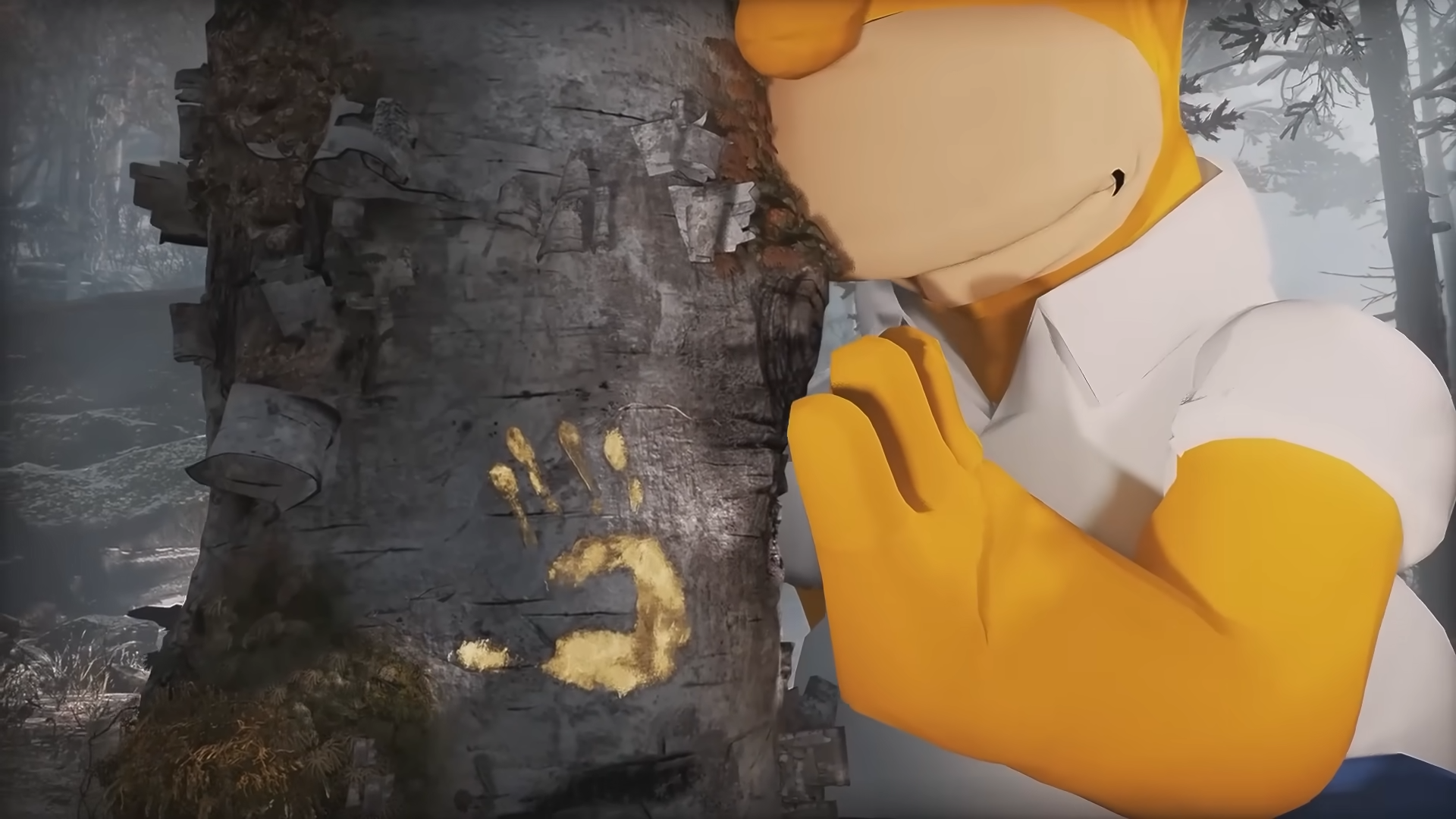 God of War is out on PC, which means that the game can now be tormented with endless mods.Among the latest fan fiction is the Simpsons, and with a very authentic voiceover! Kratos became Homer (and not with an axe, but with a baseball bat), Atrey - Bart, and the stranger at the beginning - Flanders.Apparently, the models were taken from Simpsons: Hit & Run.The characters' speeches were rewritten and re-voiced with the voices of the parody actors.Now Homer shines with life wisdom: Don't forget to eat your broccoli, Bart! Use the snow, boy! But not yellow.Well, you tried something and failed miserably.That's a valuable lesson: never try to do anything! The mod even has a slightly altered plot, tweaked for Simpsons realities: Flanders wants to drag Homer to a church service (or at least get Bart to pray).Because of this, the battle with the boss takes on a particularly Homeric tone! The mod was made by user Omega Fantasy: he has already added Jack Sparrow, Dumgai, Sidjay with Bigsmoke, and so on to God of War.It seems that you can't download the Simpsons yet: Omega Fantasy primarily releases mods for their Patreon subscribers and only puts their creations into the public domain some time later.