Horizon, God of War and Gran Turismo are preparing series 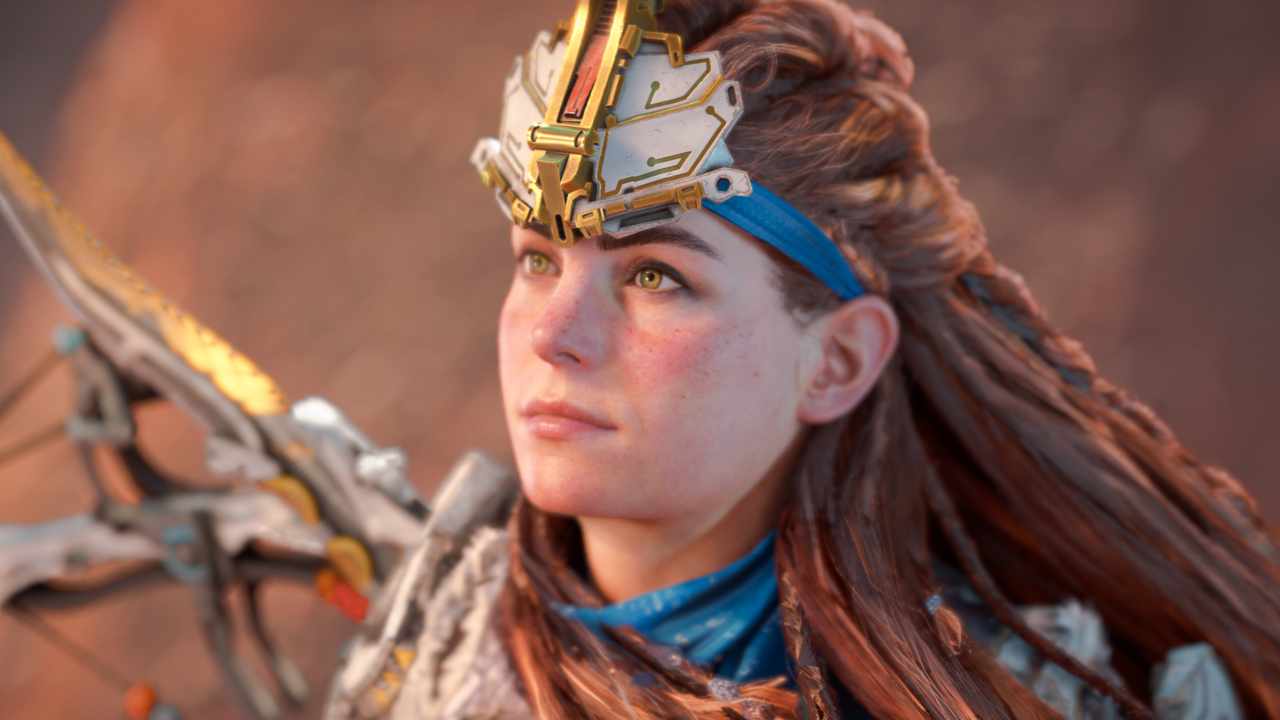 Sony Pictures held a business presentation where they talked about the current state of affairs.The movie company confirmed that it continues to strengthen its collaboration with sister Sony Interactive Entertainment - popular PlayStation franchises are being prepared for film adaptations.The presentation revealed the following details:The Horizon series is in the works, due out on Netflix.The God of War series is in the works, due out on Amazon Prime Video.The Gran Turismo series is in discussions, no deals with venues yet.Bosses at Sony Pictures also recalled that they are now moving toward the release of a tape on The Last of Us (site HBO; filming is already underway), Twisted Metal (site Peacock; casting is underway) and Ghost of Tsushima (writer found).Sony Pictures already has a successful run of game adaptations: \"Ancharted: Not on the Map\" exceeded company expectations and is now preparing for a sequel.