Hunt: Showdown has added a quest system and new Possessed 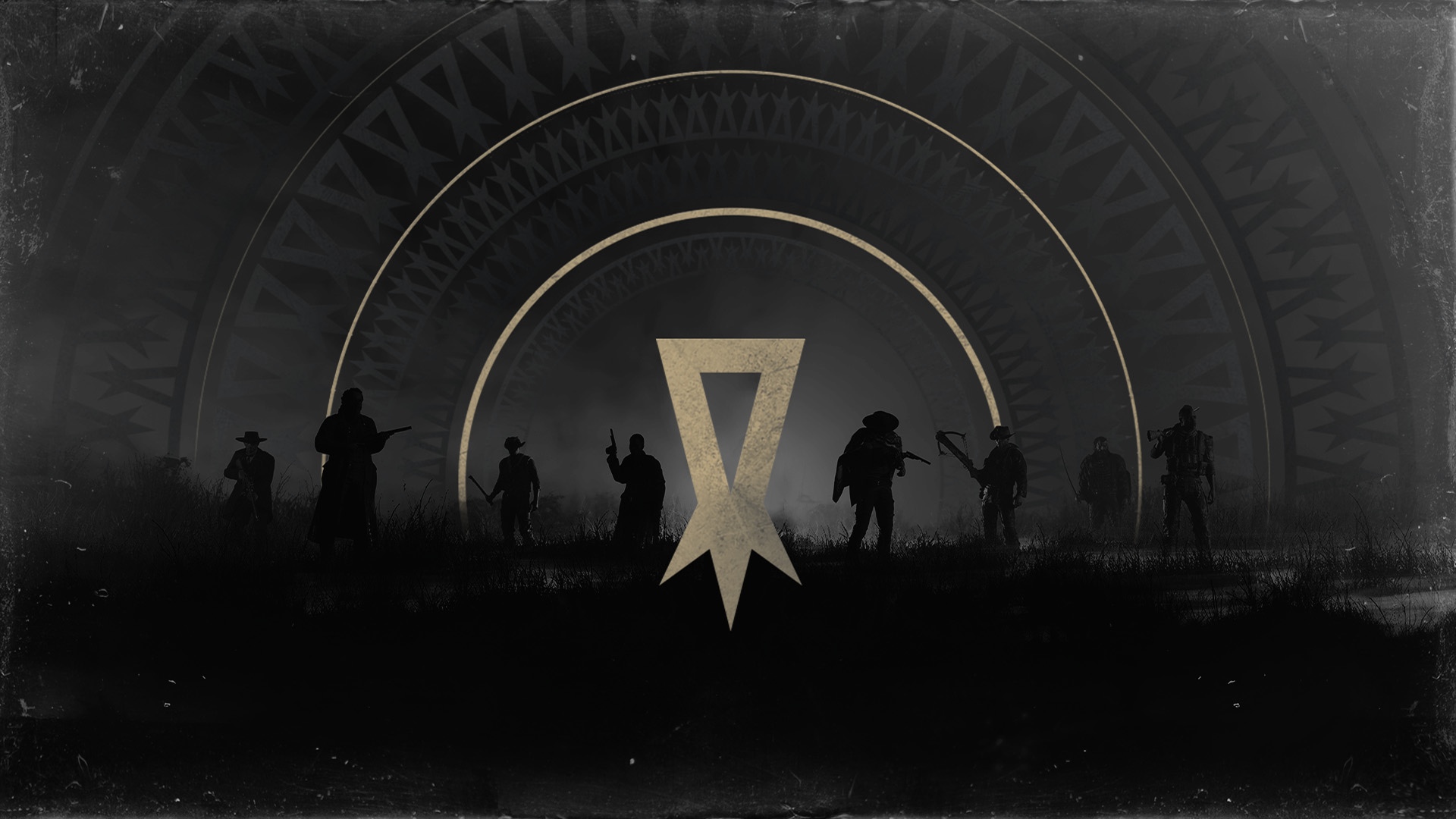 The PC version of Hunt: Showdown has received an update 1.8.1.The main new features are the \"Summons\" quest system, as well as two new types of Possessed and weapons.\"Summons \"There are now five categories of quests: Simple - for all players.Basic - tasks related to key mechanics (hints, bosses, awards).Legendary - for owners of legendary skins.For completing quests you will receive from one to six stars and various rewards, including hunting dollars, supplies, tools and weapons.Quest system replaces the daily and weekly tests.Update 1.8.1 is now LIVE on PC! ?The Update included our brand new Quest System \"Summons\", New Grunt Variations and many bug fixes, including a fix to the Ladder exploit, Romero ADS bug, and more!Check out the update notes ?https://t.co/15HsxkBBsr~Happy Hunting! pic.twitter.com/BiFg6jkPrt- Hunt: Showdown (@HuntShowdown) May 16, 2022Hunt: Possessed with a GunAttacks with the handle of a broken gun, which produces a loud shot when struck.Once possessed dies, the gun cannot be picked up - it disappears immediately after being used.Possessed with a lampAttacks with a lamp, which breaks in the process.If the lamp burns during the break, there will be a small explosion, and if extinguished, there will be an oily puddle that can be set on fire.If you kill the Possessed before destroying the lamp, you can pick it up and use it for your own purposes.WeaponCaldwell 92 \"Army \"Caldwell 92 \"Army\" was developed by the Caldwell Arms Company for the U.S.Army.Soldiers already had a reliable Caldwell Pax, which lasted a couple of decades, and many were not satisfied with the low killing power of the new.38 caliber \"Army\" model.But despite the lack of power, this double action revolver has a remarkable feature - the barrel, which rotates counterclockwise and can be opened, making it easier to reload.The Winfield 93 Payback revolver was designed in such a way that it not only could be used by the Army, Navy, but also by police forces around the country, who liked it.This allowed the shooter to fire as fast as he could eject a spent case and load a new cartridge.The shotgun has a rigid frame and a five-round bottom-fed magazine.It was produced for only several years before production was canceled due to rigid mounting of the barrel.This design and feeding method turned out to be incompatible with the new smokeless ammunition, which was introduced around the same time.On consoles the update will start before the end of the week.