I just had sex: The plot of the latest episode of Halo has sparked heated discussion online 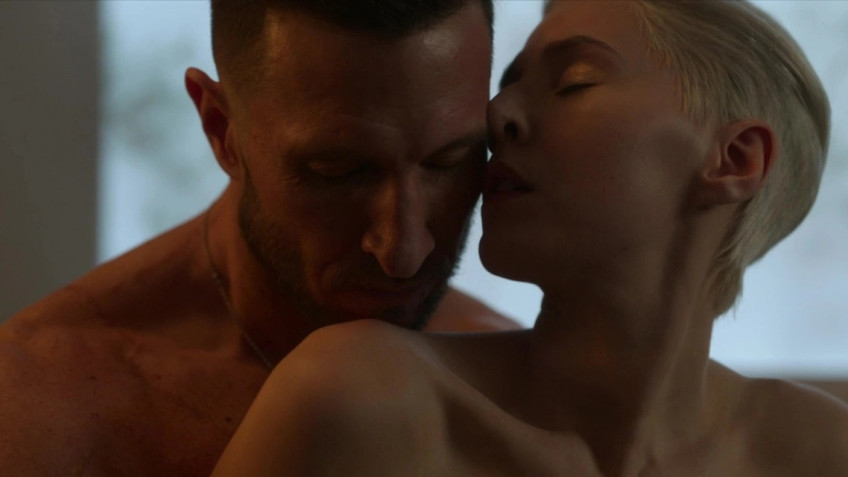 The penultimate episode of the first season of Halo was released yesterday, May 12, with another \"unexpected\" plot twist in store for viewers. FURTHER SPOILERS In the past, users have scolded the adaptation of the popular game franchise for discrepancies with the canon - Master Chief (Pablo Schreiber) was first removed and shown his face, then the character was stripped for the camera, and now a new surprise followed - the famous hero had sex. According to the storyline, Chif was chatting with a man in Coventrant's service named Mackie (Charlie Murphy), who was spying for her superiors on people.In the process, they became close, which eventually resulted in an erotic scene.Moreover, by the way, Mackie was even going to give up her support for her enemies, but after a series of plot events, she apparently returned to her activities.The scene, to put it mildly, provoked a mixed reaction online, generating a number of articles stating that \"Master Chief is now ******\".For many, the moment caused only laughter, including the fact that Cortana continued to follow the characters during the coitus.