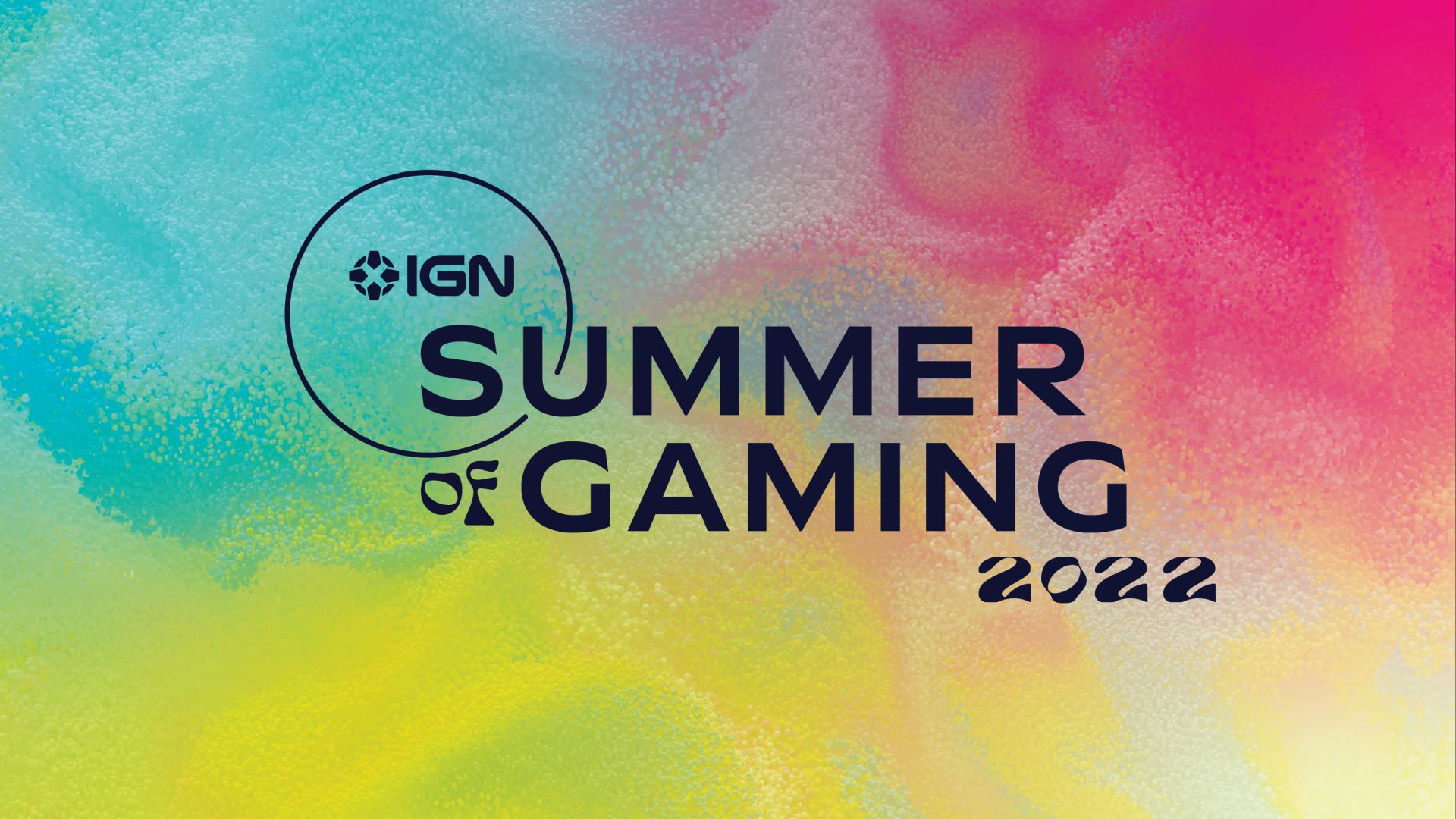 IGN announced back in March that their Summer of Gaming event would resume.In a recent tweet, they confirmed that the event will begin \"in just a few weeks\" and will feature several notable reveals, exclusive looks at upcoming games, \"deep dives\" and behind-the-scenes interviews.The timing of the event should coincide with Summer Game Fest, which begins June 9 with its own event.IGN's Summer of Gaming began in 2020 as a digital-only event, with numerous live announcements and updates of upcoming games.This came after E3 was canceled when the COVID-19 pandemic began.Although the show was part of E3 last year, the cancellation of E3 2022 allowed it to exist again as a standalone event.There will also be an Xbox and Bethesda Games Showcase on June 12, though a final time has yet to be confirmed.Microsoft has yet to confirm any games, but Todd Howard of Bethesda has promised that information about Starfield will appear this summer.