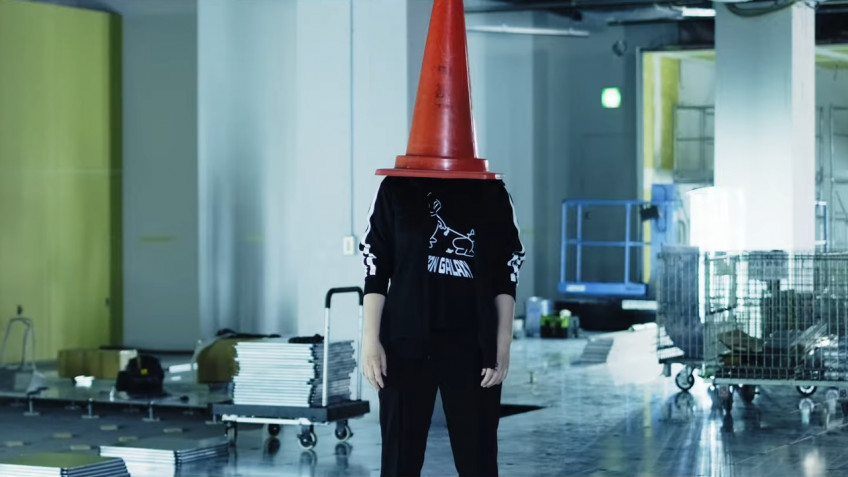 In early March, Ikumi Nakamura, who previously worked at Tango Gameworks along with the legendary Shinji Mikami, unveiled the new Unseen studio.Today she released a new video showing the development of the new workplace.And here Nakamura, who became famous for her eccentric behavior on stage at E3 2019, did not betray her tradition and appeared at the end of the video with a cone put on her head.Recall that during her relatively long career in the game industry, Ikumi Nakamura managed to work on Okami, Bayonetta and two The Evil Within as an artist.She was later promoted to be the creative director of Ghostwire: Tokyo, but Nakamura left the project midway through development due to health issues.The move from one studio to another, however, did not affect her preferences - she is still interested in creating horror games.