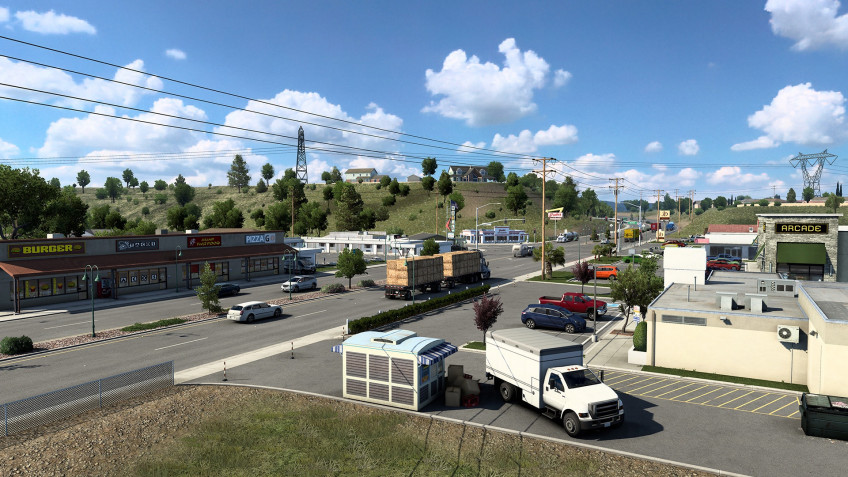 American Truck Simulator received a fresh update number 1.44, which the developers dedicated as a blog post, and a fresh video - it is below.Perhaps the most notable part of the patch was a fresh update of California - or rather, local cities, which recreated from scratch with their attractions, architecture and nearby roads.However, one of the cities had to be removed - instead of him with the upcoming update will be added a new, more important settlement.In addition, there are new transportation routes in the simulator, and the game added the ability to explore new ways: you can drive on them, but they are not initially displayed on the navigator.Already passed new roads will be displayed in orange, and the upcoming path will be displayed in gray.Also, the developers added the ability to customize the height of the suspension, new trailers, cosmetics and more.