\"In the Dark of Night, In the Light of Day: The Green Lantern Cartoon Trailer 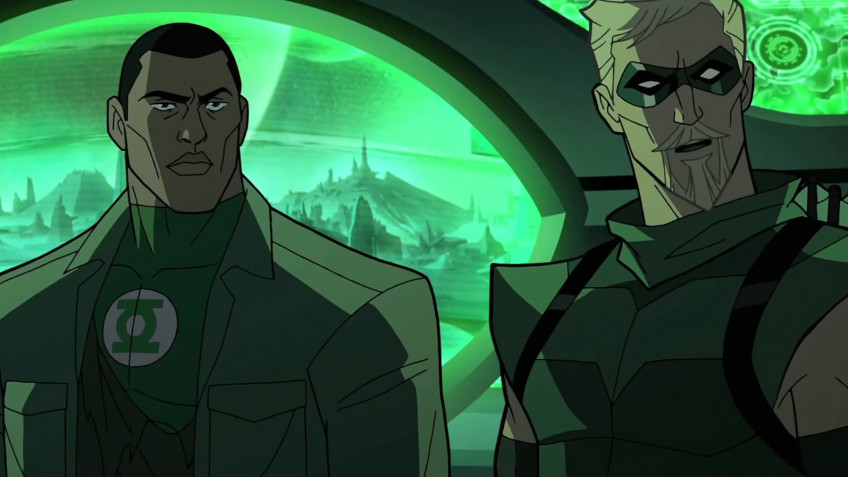 Warner Bros.Animation has unveiled the trailer for a new full-length Green Lantern cartoon. The plot of the project revolves around ex-military John Stewart, who is trying to sort out his life.Things get complicated because a dying alien hands him a ring that causes the hero to join the Green Lantern Corps. It turns out that its members are open for a real hunt on the part of the villain Sinestro and his followers - to the fact that the space conflict between the planets Rann and Tanagar does not cease. And Hal Jordan, who previously represented humanity in the corps, was killed in a space battle. In the end, John, along with the help of several other heroes, will have to solve all these problems.The tape will be released digitally as early as July 26.