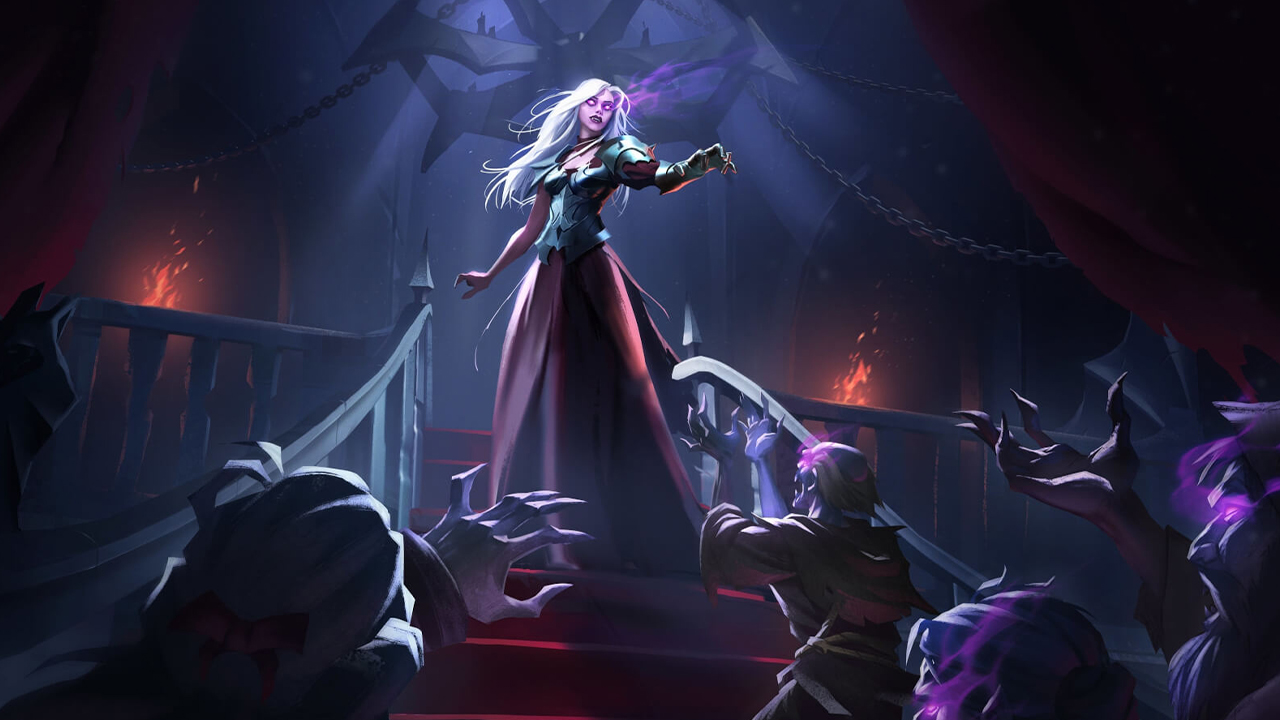 Vampire survivalist V Rising clearly \"shot\" - since its release in early access it continues to win the hearts of players.The game has been already sold out three days after its launch, and it took another four days to double the result - more than a million copies have been sold out in just one week.The creators of V Rising admit that they did not expect such results.\"I didn't think [the project] would attract so many people.No one [on the team] seemed to expect that much success,\" said Jeremy Fielding, community manager at Stunlock.According to Fielding, few people were interested in Survivor after it was announced in 2021.The situation began to change after the launch of the closed \"beta\": gamers were able to feel the action and understand what it represents.The specialist believes that this is logical, because it's hard to explain what V Rising is - it's much easier to let people play it by themselves. Stunlock is already thinking about future updates, particularly the content for high-level vampires.For example, the last patch at the moment fixes a number of bugs, as well as introduces an offline mode.Recall that in V Rising gamers create their own bloodsucker, recently awakened from his long sleep and lost his former power.He (or she) will have to fight, collect resources, build a majestic castle and avoid the sunlight.The project is only available on Steam.