Indie developer will publish his beautiful new game on torrents 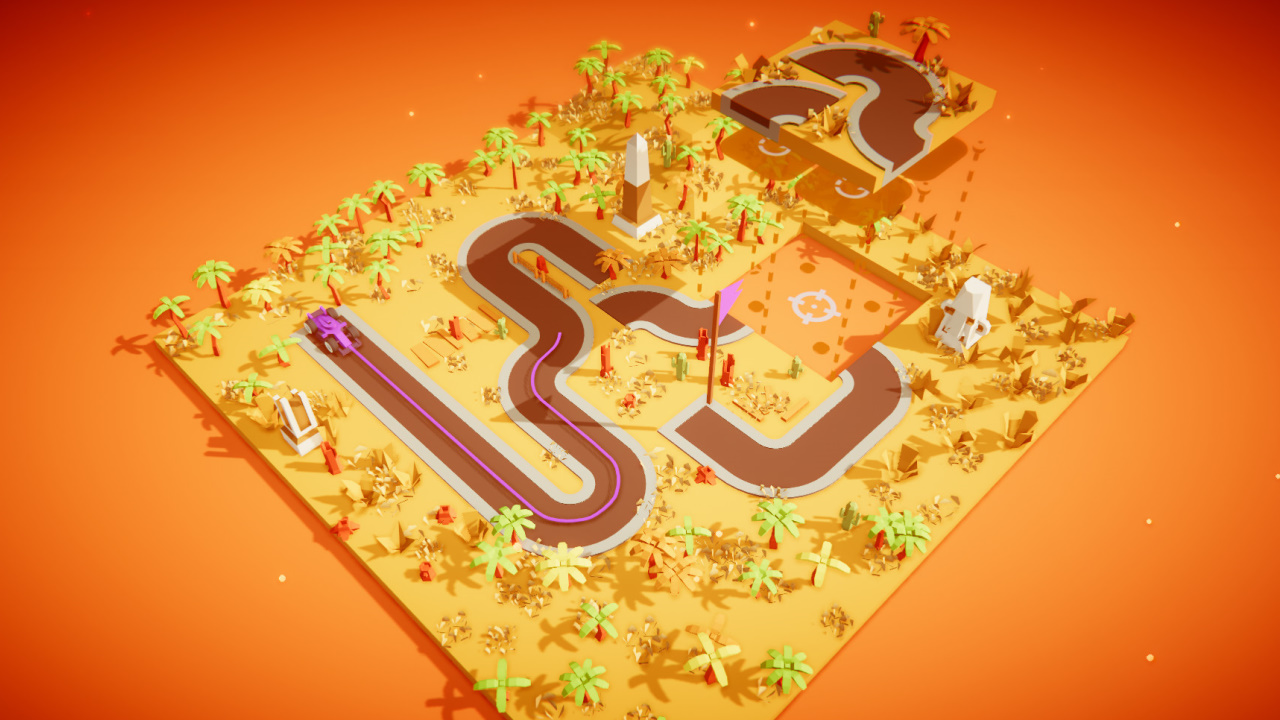 Please Fix the Road is a cute indie puzzle game that's going to be released this summer on all the usual PC platforms.And not so usual too: the developer plans to self-publish the game on torrents right during the release.The author of Please Fix the Road, Ariel Jurkowski, announced it on his Twitter:The pirated version will have all the levels from the release, but no further upgrades.No special tricks.A pirate song plays at the beginning, the intro is slightly changed, there's a pirate face instead of the gear on the settings button, and the options menu asks you to buy the game.All the best! In the comments Jurkowski explains why he decided to do so: It would have been spirited anyway, but I won't blame anyone for that - what is to be, is to be.In addition, the developer adds that the savings from the pirate version will even unlock achievements in Steam or GOG, if you then decide to buy the game there.No hidden data is collected: the author will not be able to find out whether you played on the \"pirate\" or not - unless you are a streamer who has seen the gimmicks of the official unlicensed version! Please Fix the Road - a minimalistic casual puzzle game that \"your mom will also like.The task is simple - fix the road.Each level gives you a different set of tools, including pasting, destroying, rotating, copying, changing height or moving cells.There is a very nice appearance, support for controllers, more than 30 music tracks and pink llamas.Please Fix the Road will be released in June 2022 only on PC - Steam, GOG, Itch.io and the nearest torrent tracker.The game will appear on consoles if PC sales are good enough.