Insider: Apex Legends Mobile release will take place on May 17 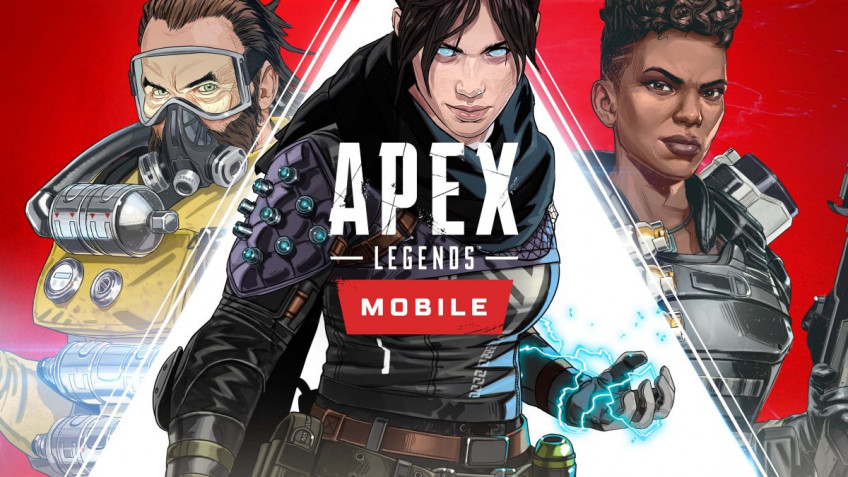 Insider Tom Henderson reported that the global launch of the mobile version of Apex Legends on iOS and Android will take place on May 17, and also the game will have a new character.As previously known, there will be ten legends at the launch, nine of which will be familiar to the player of the main version.Additional hero, exclusive to the mobile version will be Fade.This is a man wearing red and gold armor and a mask, resembling a skull, which can move through the Void in the past and send nearby fighters to the same Void in a special cell.In addition, he has a passive skill, which allows you to get additional acceleration while sliding on the surface.Among the old characters will appear Octane, Rafe, Bloodhound, and others - and also, the game will include the classic maps \"Edge of the World\" and \"Canyon Kings\".Recently the developers showed a fresh trailer of Apex Legends, dedicated to Newcastle - yesterday in the game, incidentally, a new season called \"Saviors\".In addition, according to a recent report EA, Apex Legends revenue has already exceeded 2 billion dollars.