Insiders: Warzone 2 gameplay gets a little closer to Blackout from Black Ops 4 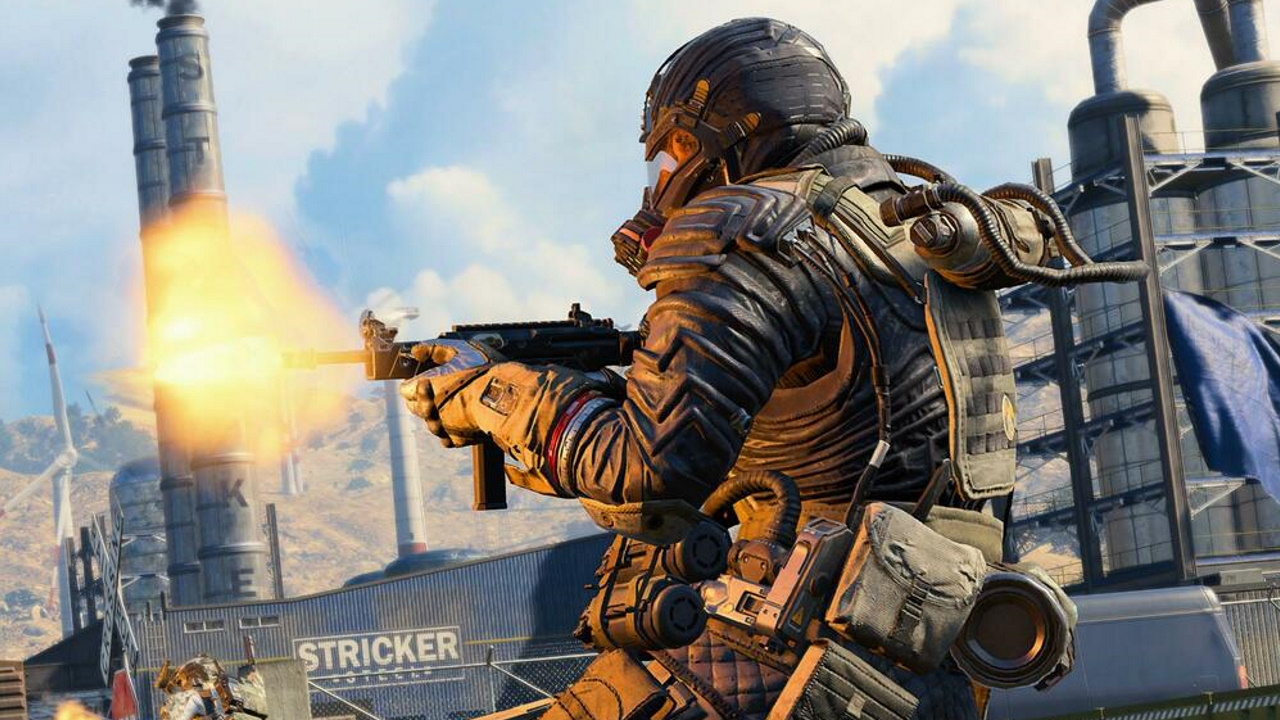 Blackout from Black Ops 4 is the first serious attempt by the Call of Duty series to pop up on the high-traffic battle royale.And whether by accident or on purpose, the gameplay in Warzone 2 is being made a little closer to Blackout.Video blogger NerosCinema talks about it.Insider Tom Henderson and VGC write that their information is at least partially consistent with that of the blogger.Here's what NerosCinema mentions:Warzone 2 still has a layouts system - pre-created weapon sets.But in the sequel will change the way of obtaining - you have to look in the fortresses.Fortresses - a new type of \"points of interest\".They differ in tasks: such as defusing a bomb or killing AI opponents.When you complete a task in a fortress, you get a loot.About Blackout, two new old mechanics remind you of Blackout:The Armory Bag Inventory.It will allow more freedom to choose what weapons the player wants to carry: for example, the third cannon instead of the other stuff.There is no armor by default.First you have to find the bag, and then - to equip armor plates.Partly back \"pro-perks\" - improvements to the usual perks, which you can get for the test.A similar system was in Modern Warfare 2 2009.Warzone 2 has a brand-new location, where one of the points repeats the map High Rise from the multiplayer Modern Warfare 2 2009.There will be a shooting range - where you can try weapons and damage figures in different conditions.It is assumed that the Warzone 2 has a common basis with the Modern Warfare 2 2022-some gameplay elements (such as \"pro-perks\") they may be the same.A full announcement of Modern Warfare 2 is sort of planned for early June.When to expect Warzone 2 is currently unknown, but the reveal should happen before the end of the year.