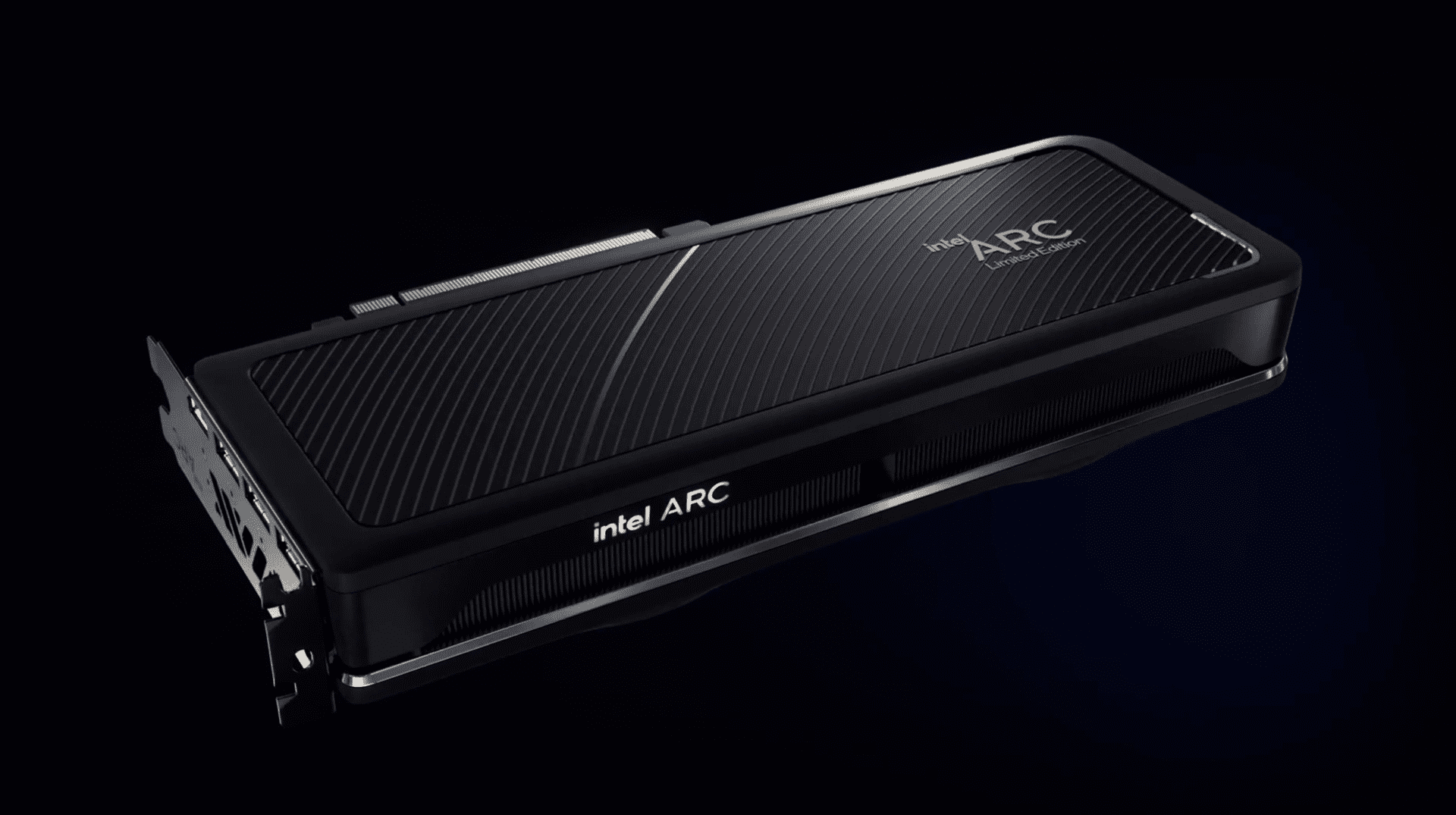 Intel officially announced the Arc Mobile lineup on March 30.At that time, the chip giant promised a very soon appearance of entry-level solutions in the market, but even today there are no laptops on Arc GPU in Russia or Europe, and almost in all other regions of the world.Samsung has officially announced that it does not intend to deliver laptops with discrete GPU Intel in Europe.Cards of some models appeared in online stores, but they are still not available for sale.On the subject of delays there have been many rumors, so Lisa Pearce (Lisa Pearce), vice president of Intel Visual Computing Group, decided to come out with comments.When asked about the status of mobile solutions Arc Alchemist Lisa said that at the moment the company is working closely with the OEM.In South Korea, the GPU was launched with Samsung, and now the notebooks will gradually appear in other markets.Of course, the original plan was to start deliveries earlier, but both software and COVID lockdowns in China are to blame.In any case, laptops with Arc 3 graphics cards will gradually appear in stores.Laptops with Arc 5 and 7 graphics cards will come out in the summer, as planned, although the window here is pretty wide.Of course, questions immediately arose about desktop graphics cards.Intel plans to sell the Arc 3 line in China first to OEMs and system integrators in the second quarter of 2022.Then the graphics cards will appear at retail for regular customers.The Chinese market was chosen because of the high demand for budget graphics cards, as well as proximity to manufacturing facilities.Later in the summer, the Arc 5 and Arc 7 graphics cards will be released.Intel is also mentioning OEM and system integrators first for now.And only later graphics cards will be available at retail.Most likely, gamers will be able to get a cherished Intel graphics card until August.By then we will surely receive a sample for testing.But it is possible that we will not be able to buy it until September or even October, as various circumstances may intervene.And no one is immune to new delays.Intel in early 2022 planned other deadlines, which turned out to be thwarted.The main features of Arc GPU are already known, including paired with Alder Lake processors.Intel continues to actively refine the drivers, optimizing them for games and benchmarks.Moreover, there will be an option in Control Center to enable/disable optimizations for benchmarks.Intel is planning to make the drivers more transparent to the user by providing fine-tuning and optimization capabilities.A new driver version will be released in a few weeks.