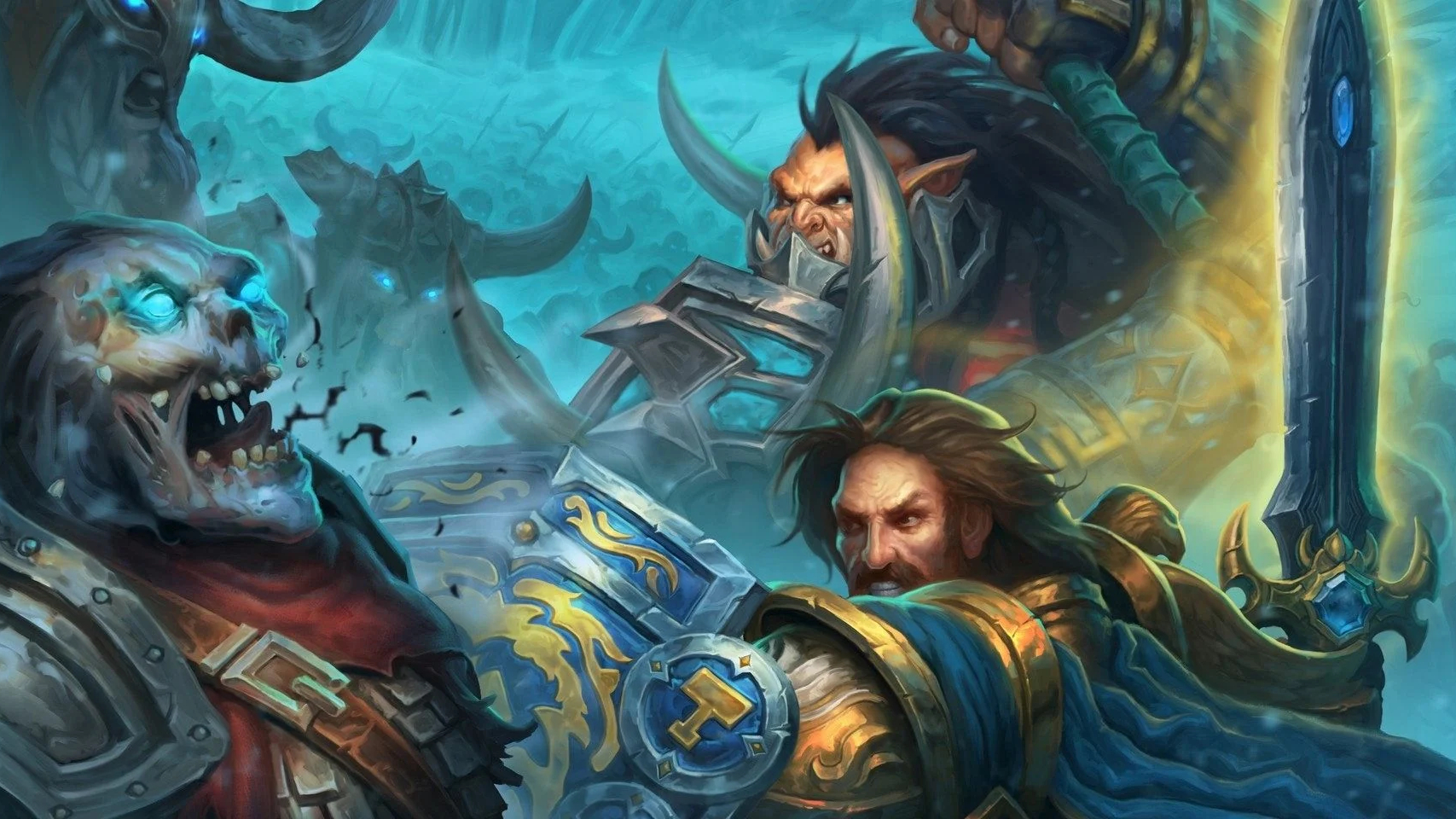 Alliance and Horde - Brothers forever! Representatives of different factions will be allowed to play in the same group from June 1, when World of Warcraft: Shadowlands will receive a content update 9.2.5.Inter-faction groups will be able to go to dungeons together, and participate in raids and ranked PvP-battles.However, some of the old battles mixed teams will not be allowed.More about the unification of once sworn enemies we wrote in this news.In addition, the upcoming update will offer the following key new features:PvP-arena - the crucible of secrets in Zeret Mortis, created by the Progenitors.Two chains of quests - for blood elves and dwarves from the clan of the Black Iron.Rewards:Blood Elves - the elusive emerald wingback (transport) and a set of \"Resolute Blood Knight\" (for paladins).Dworfs from the clan of Black Iron - helmet axe Creepy Howl (transport) and set \"Arsenal: hardened in lava equipment\".Full list of updates you can find here.Recall, the summer starts season four Shadowlands, and before the end of 2022 - addition Wrath of the Lich King for World of Warcraft Classic.In addition, for the main game recently announced Dragonflight expansion (guess who it's dedicated to!), but it has no release date yet.