It seems Cyberpunk 2077 will only have one addon 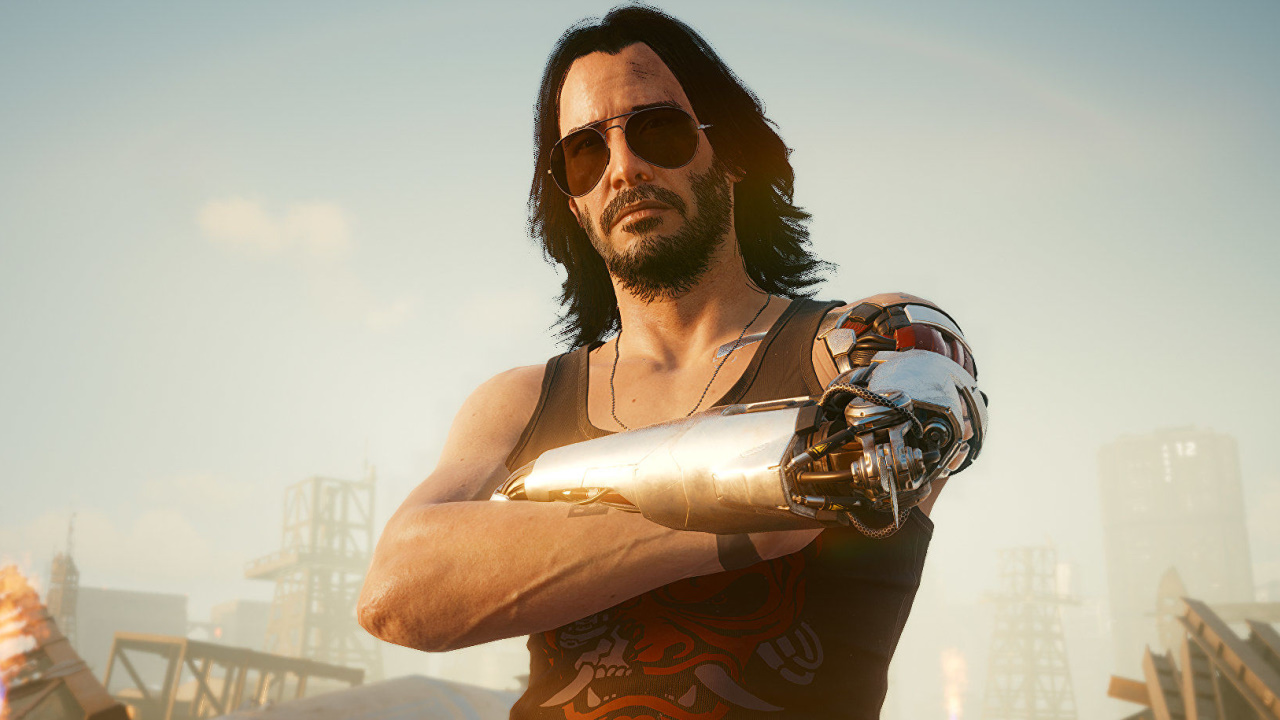 In April 2020, CD Projekt RED said it planned to keep Cyberpunk 2077 on par with The Witcher 3 - including the number of addons.But since then, so much water has flowed that it seems that the Cyberpunk development plan has narrowed to just one add-on.This was mentioned in passing by CD Projekt RED head Adam Kiciński (Adam Kiciński), when answering questions from investors at the last financial report.A little earlier, the company announced that the next \"The Witcher\" will run on the Unreal Engine, on the background of which there was the following dialogue: - How does the Unreal Engine fits into your technical plan? In your opinion, a few years from now will you still be supporting two engines? Does that make sense or are you streamlining the process? - The Cyberpunk expansion is the last product based on REDEngine.All of our future products will be based on Unreal.Kiczynski said \"expansion\" in the singular, and explicitly stated that there will be no other projects on REDEngine.It is unlikely that the second add-on for Cyberpunk 2077 will suddenly move to Unreal Engine, so the conclusion begs - at the moment only one major expansion is planned for the game. Recall, The Witcher 3 had two expansions (not counting the scattering of small free DLC).So, judging from the earlier promises of CDPR, for Cyberpunk 2077, they also wanted to release at least two DLCs.In addition, leaks of Cyberpunk found mentions of Expansion Pass with two items.On the basis of Cyberpunk 2077 also wanted to release multiplayer, but it quietly died.Just in case: the fact that CD Projekt RED is completely moving to Unreal Engine does not mean that the company will no longer have its own technology.As Kicinski said in the same report, the team is already preparing its own tools to integrate into Unreal Engine.