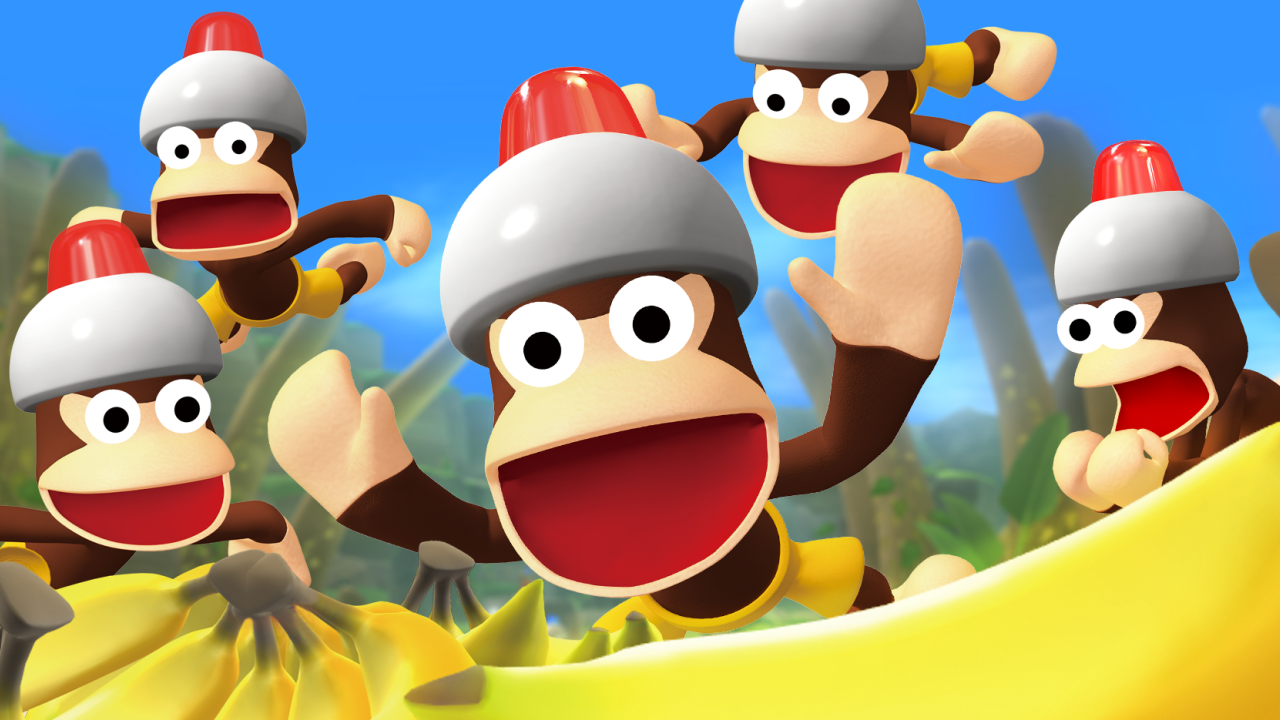 Home / NewsYesterday 11 6163 ShareIt seems that many PS1 games for PS4 and PS5 are taken from the PAL region - this is not good Gennady VorobyovGames c PS1 for PS4 and PS5 are still available only in Asian countries, and there have already noticed a suspicious trend: In many cases, users are offered versions from the PAL region, which imposes unpleasant technical limitations.To put it simply, the situation with the PS1 region was as follows: games were played in two basic TV formats - PAL (Europe) and NTSC (USA and Japan).PAL has a refresh rate of 50 hertz and 25 fps, while NTSC has 60 hertz and 30 fps.NTSC was the basic version, and not all the developers were very careful about the conversion to PAL: games could for example simply run slower.And 30 fps is smoother and nicer than 25 fps.Ape Escape on PS5 had already measured fps.There, 25 fps is the PAL version.Taiwan is an NTSC region, but VGC staff found that Sony released PAL versions of PS1 games there.After further investigation VGC came to the following conclusion: All the classic PS1 games released by Sony itself (such as Ape Escape, Everybody's Golf, Wild Arms, Jumping Flash and Kurushi) appeared in Taiwan in PAL versions.According to witnesses, the only exception is Syphon Filter.Worms World Party and Worms Armageddon from a third-party publisher also came out in PAL.Other third-party games (such as Tekken 2, Abe's Oddysee and Mr.Driller) came out in NTSC.VGC believes that if Taiwan, which should have NTSC versions, released PAL, Sony may do the same to all other countries.A similar problem was observed with the 2018 PlayStation Classic souvenir console - almost half of the built-in games were for some reason provided in PAL format regardless of the region.How the situation will actually play out, we will likely find out after the launch of the updated PlayStation Plus - games from PS1 are offered in one of the subscription categories.For now, the expanded PS Plus is available in Asia (except Japan), and will appear in Japan, the U.S.and Europe during June.