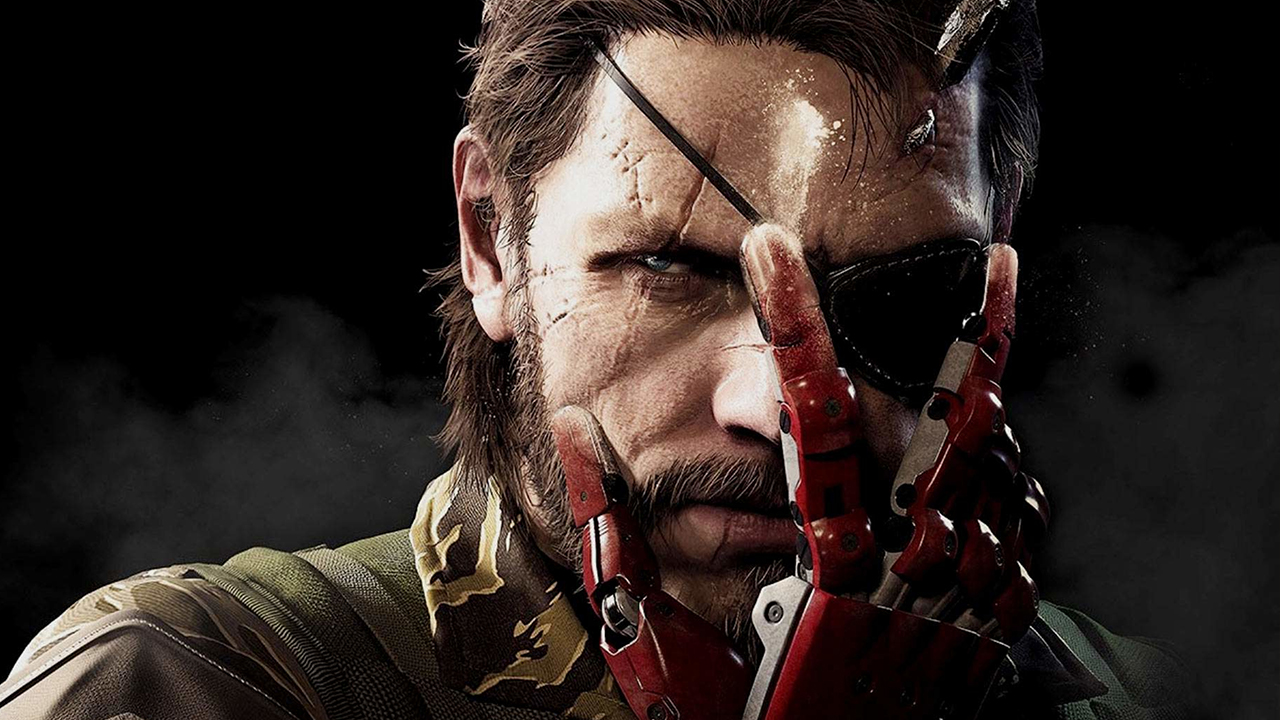 Hideo Kojima has hidden a secret ending in Metal Gear Solid V: The Phantom Pain, which requires the destruction of all nuclear warheads.Recall that in Metal Gear Solid V online mode, you can create nuclear weapons, and other players have the power to penetrate your base and steal or destroy its stock.Thus, gamers had to cooperate in order to completely eliminate nuclear weapons and get a well-deserved reward.Achieving this honestly has been impossible for years.YouTube channel DidYouKnowGaming? investigated and found out that the game puts sticks in the wheels and makes disarming impossible.No matter how hard gamers tried, a small number of warheads were still left in the world.There was no way to disarm them, since they didn't belong to any base-these cases were nicknamed \"Ghost Bombs.Enthusiasts who discovered this flaw attempted to contact Konami to have the bug fixed.However, the studio has long ignored the bug.This is probably due to the third chapter of Peace, the mention of which was noticed in the game's files.Users believe that Nuclear Disarmament was just supposed to unlock a new set of missions.Moreover, in 2015, the official Konami Twitter account hinted at it: \"The truth can be found in the world.\" However, the studio had a huge fight with MGS creator Hideo Kojima, so the content for the third chapter may not exist at all.Consequently, Konami can not allow the number of nuclear weapons has dropped to zero.Recall that the fifth Metal Gear Solid will be deprived of the online component on the PlayStation 3 and Xbox 360 on May 31.PC, PS4 and Xbox One versions are safe for now.