It's official: the debut trailer of \"Avatar: The Way of the Water\" 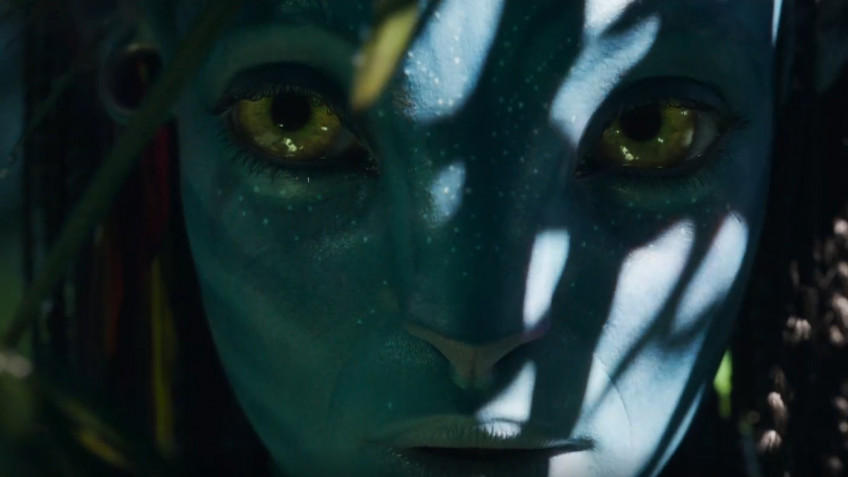 After a couple of leaks, including a very fresh one, the debut teaser trailer of the new \"Avatar\", which was subtitled \"The Way of the Water\" finally appears in the network.So now the beauties of Pandora can enjoy all comers quite officially.Reel, recall, began to officially show before the sessions of the new \"Dr.Strange\", and before the leaked video in the network also appeared shots of the film.\"Avatar: The Way of the Water\" will appear in international box office December 14, 2022.And in September cinemas will return an updated version of \"Avatar\".Also published the poster of the tape