Jeff Grubb: remake of the first The Last of Us will be released in late 2022 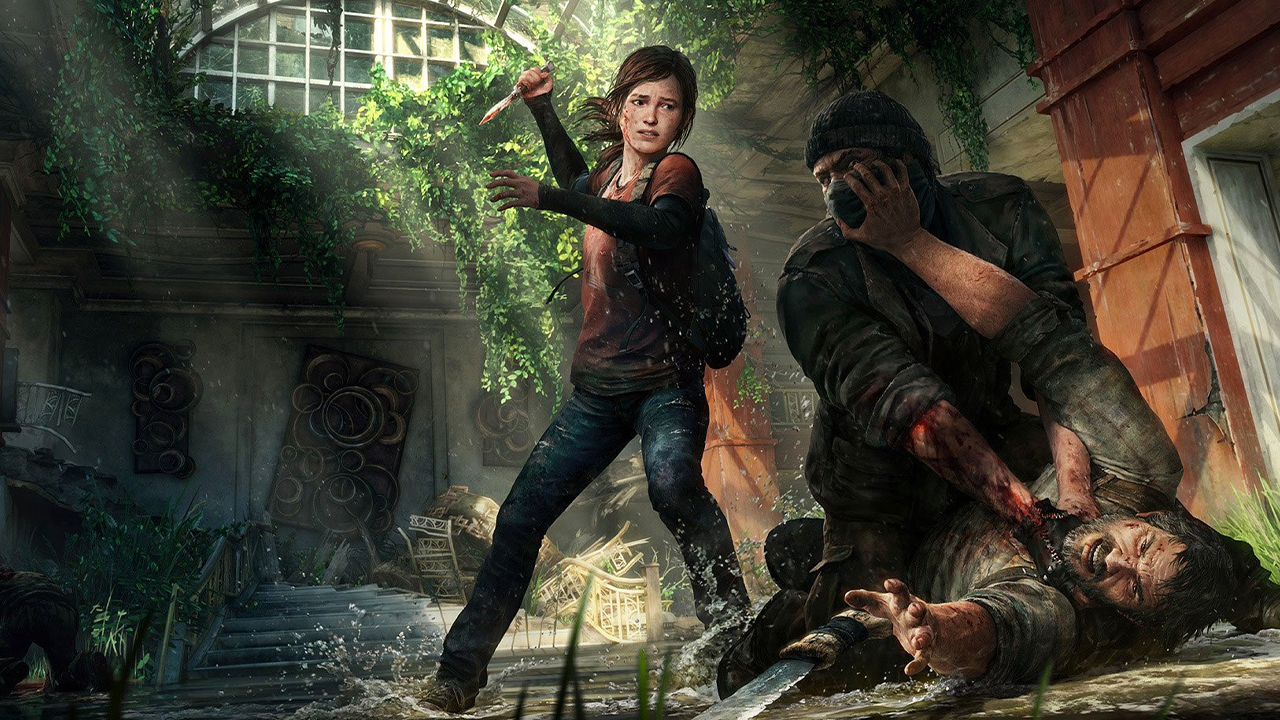 Rumors of an unannounced remake of the original The Last of Us are getting louder.Now journalist and insider Jeff Grubb has started talking about it.He confirmed that Naughty Dog is going to release the game by the end of 2022.Grubb said this on the Kinda Funny Gamescast podcast.According to the insider, the remake is being developed by people who are familiar with the source material and not employed in other projects.Because of this, production is going fairly quickly.\"Naughty Dog is a pretty efficient and well-oiled machine.They don't need to do too much because it's a game they can update very quickly,\" Grubb stressed.It's about 40:56.His interlocutors suggested that there really isn't much to change.The main thing is to move to a new engine: \"Obviously, there's a huge chasm between the first and second TLoU in terms of graphics.\"The journalist is confident that the remake will come out by the end of the year to tie it in with the release of the series from HBO in 2023.According to Grubb, he has heard from many people about the production of the game, and therefore is confident in the information provided.Recall, rumors about the development of an updated The Last of Us have been around since the spring of 2021.One of the last about the remake told the animator from PlayStation Studios.It is reported that the project is being prepared only for PlayStation 5.