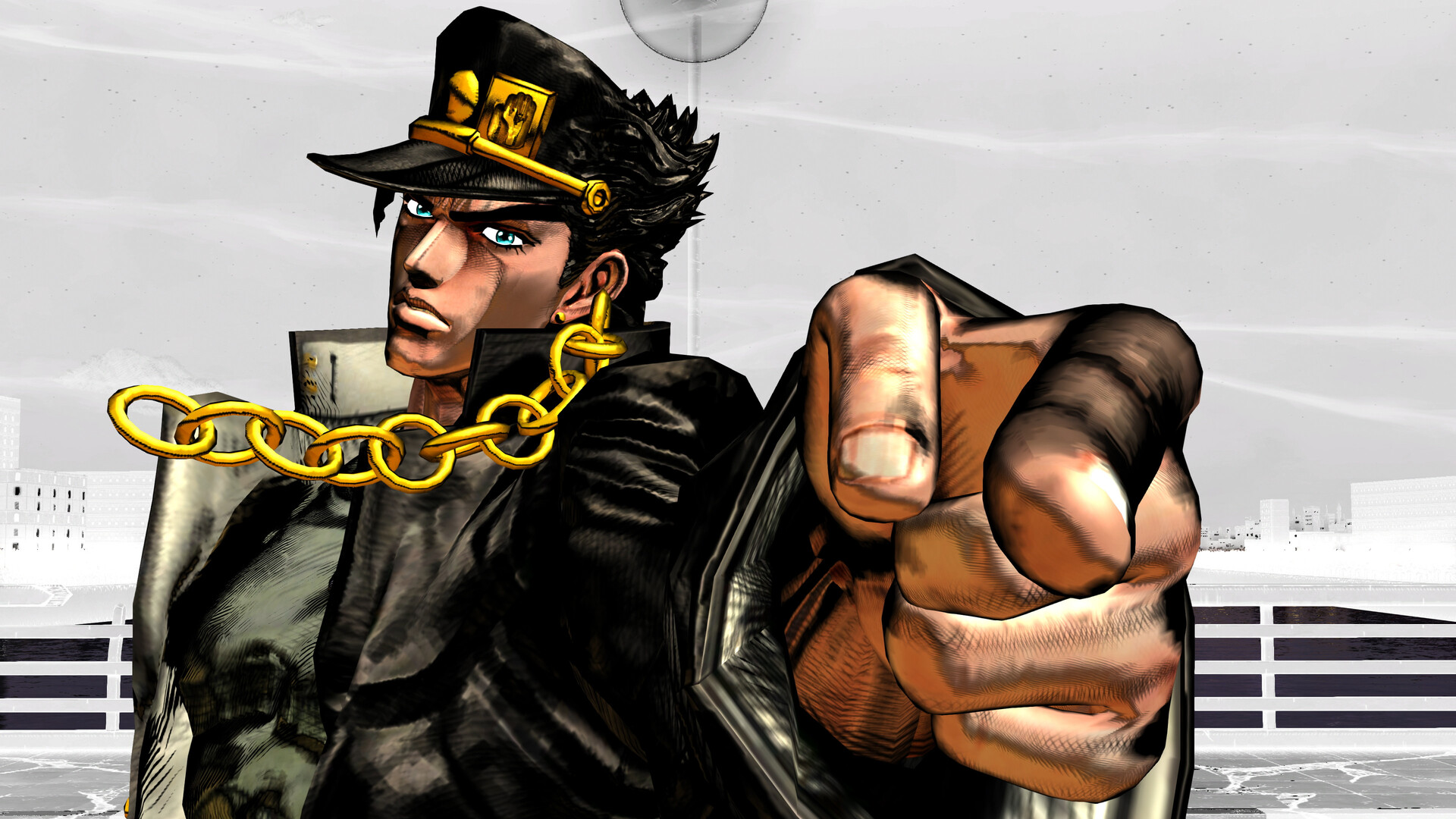 JoJo's Bizarre Adventure: All-Star Battle is a 2013 (2014 outside of Japan) fighting game based on the world's most heterosexual manga.A touch of beauty will soon be available in an updated form - the masculine brawl remaster will be released on September 2.What All-Star Battle R will offer:Artistic style of the source material.50 Characters including Jonathan Jostar, Jotaro Cujo, DIO and Jolene Cujo.All Star Battle Mode, Arcade Mode, Online Mode, Versus Mode, Practice Mode and Gallery Mode.Over 100 battles in the main mode (All Star Battle Mode), including new ones.An altered battle tempo, as well as the addition of jumping jacks and pauses on hits.Published by Bandai Namco Entertainment, and made by CyberConnect2.JoJo's Bizarre Adventure: All-Star Battle R will appear on PC (Steam), PlayStation, Xbox and Nintendo Switch.Soon a demo version will be available on Sony consoles.There is no support for the Russian language.Pre-order is open - for it give a prison uniform Jolene Cujo.Two editions are available for purchase: standard and Deluxe.The latter includes a season pass and five outfits.