June 16 will reveal the future of Overwatch 2, including the second \"beta\" 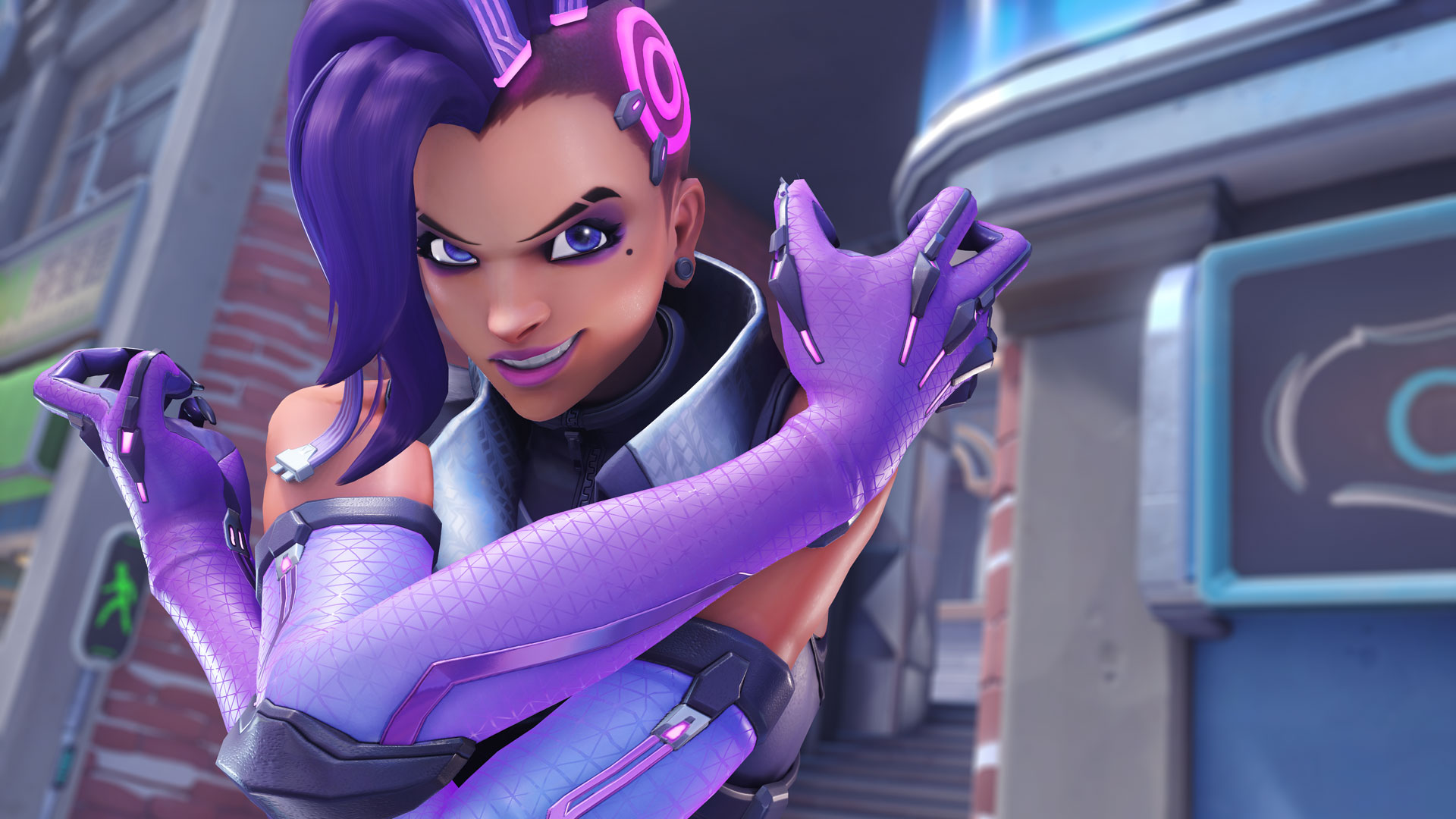 The first phase of the PvP beta in Overwatch 2 ended yesterday.When is the next one? You'll find out on June 16 - on that day they will also tell you about the plans for the coming months.In addition, Game Director Aaron Keller (Aaron Keller) thanked the participants of the past \"beta\" and expressed his willingness to continue to listen to the community to make the game better:Overwatch development team would like to warmly thank all participants of the first beta test.We've experienced unspeakable emotions watching our community members play.The enthusiasm for the Overwatch universe has always been, is, and will continue to be incredibly important to us: Overwatch as a world, and as a gaming universe, has a special meaning for our team: we dedicate time to making the game, we put our creative energy and our soul into it.Presenting the fruits of such important work to other people can be very scary.Especially when you know that the work is not finished yet, but asking the audience to share their opinions and constructive criticism with you is very important if you want to create the best possible game, and we need help from the players and the community at large to do that.Testing is an extremely important aspect of Overwatch development.We can't wait to take advantage of the testing data and implement improvements to the game, and we want to show you the results as soon as possible.In future phases of the beta test, Blizzard will add more heroes, maps, and features.Coming through.Save the date for an #Overwatch2 Event on June 16, where we will share our plan for the months ahead, including the next PVP Beta! pic.twitter.com/8k1NSnum11- Overwatch (@PlayOverwatch) May 17, 2022