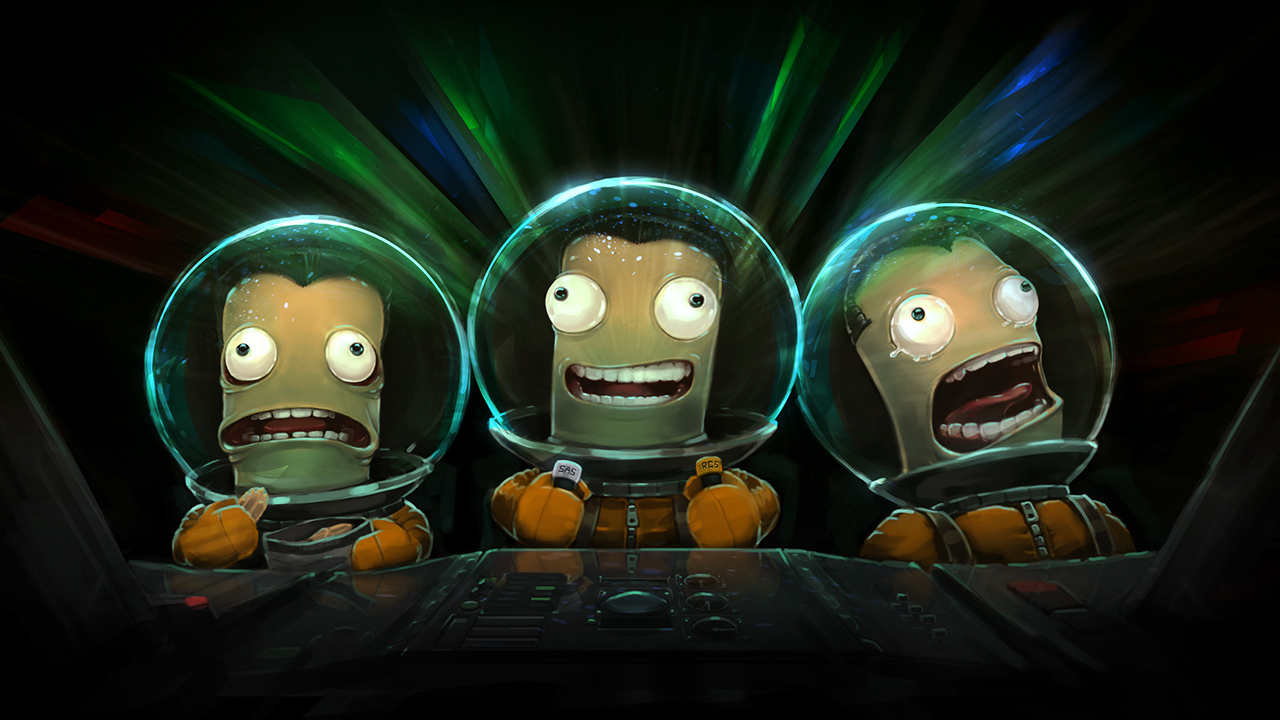 Private Division and Intercept Games have clarified the launch time for Kerbal Space Program 2.The launch has been postponed until 2023 in order to bring the spaceflight simulator to perfection on all devices.Nate Simpson, the creative director of the \"program,\" said in a video.According to him, the team is engaged in a project of \"incredible technical complexity\" and set a very high bar of quality: The game should work on a variety of devices.The graphics have to be unparalleled.The universe must be rich and interesting to explore.According to Simpson, the group's internal goal is to create an original project that gives an amazing experience.He recalled that the developers who worked on the first Kerbal Space Program were invited to work on the second part: \"Together we are creating something that we are all very, very proud of.\" Concluding his speech, Simpson thanked the community for their support.He's glad that fans understand how important it is to do something well, even if it takes a little longer.Now Kerbal Space Program 2 will come to PC in early 2023, with releases on PlayStation and Xbox coming later (yes, even without a rough timeline!).The game was originally supposed to see the light of day back in 2020.It was later pushed back to the fall of 2021, and then \"through fiscal year 2023\" - the period from April 1, 2022 to March 31, 2023.