\"Kommersant\" learned about the possible closure of Sber's gaming division 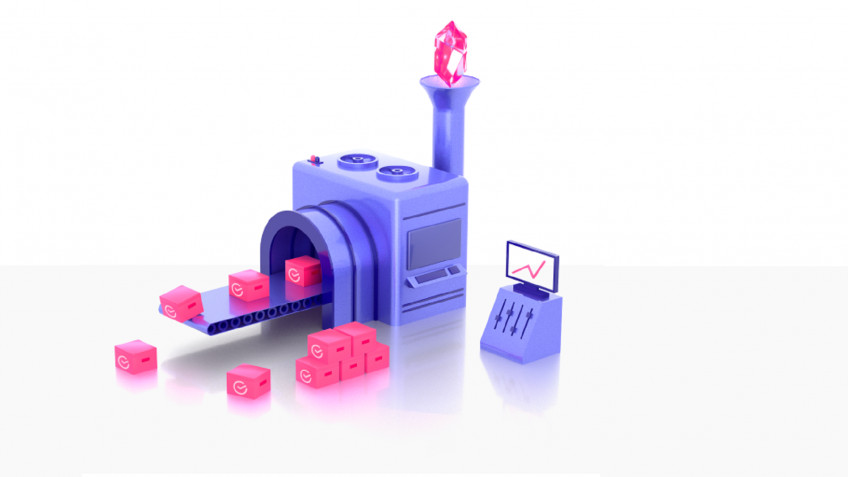 \"Sber\" may close the project SberGames due to sanctions, because the distribution of games through Google Play and App Store, as previously assumed, now will not be possible. However, according to Kommersant, Sber may also split the gaming division into two brands.One will focus on the domestic market, the other - on the international market.The bank told the publication that it is \"working on different strategies for managing the asset\". Kommersant also wrote, citing its sources, that SberGames employees are now looking for work.In total, the division involves about 200 people.At the same time, the publication's source in the government said that everything is financed as planned.Gaming division of the bank appeared in April last year.Now it is headed by Alexander Mikheev, co-founder and executive director.In March, he replaced Alisa Chumachenko, who had been in charge of the project for a year.