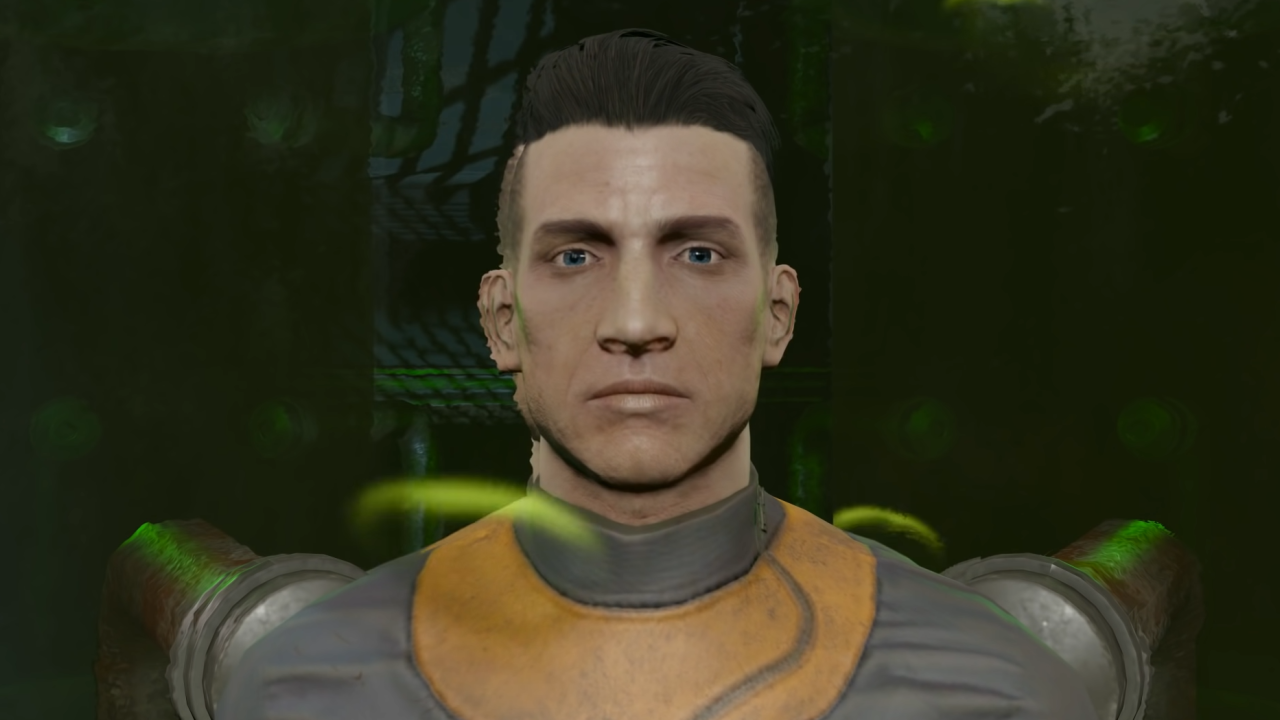 Fallout: London is another huge mod from the prolific Bethesda gaming community.This time they took Fallout 4 as the basis, and London as the entourage.About how the mod looks you can find out from the long gameplay video for 18 minutes.The setting is interesting because the official parts of Fallout have always told about the U.S.territories and never looked at Europe.Authors mod wanted to fantasize about how the nuclear apocalypse affected other human cultures and how the wars for resources changed the class society of prewar Britain.Lore features are trying to take into account: for example, in \"Fallout\" London there is no company Vault-Tec and related features, but still there is a version of underground bunkers and Walt-Boy.London also hasn't been reached by the man-made evolution virus, which means there are no super mutants or Death's Claws.And some robots, including Mr.Helper, by the time of the apocalypse had time to appear around the world - so you can meet them in London.According to the developers, the scale of the mod can be compared to the DLC, and the open world of London is comparable to the Commonwealth of Fallout 4.There will be a new world, factions, storylines, NPC, weapons, creatures, and more (of course, with a British flavor!).Fallout: London release date has not yet been announced.You can watch another trailer here.