Leaked: Details about the new killer and survivor for Dead by Daylight 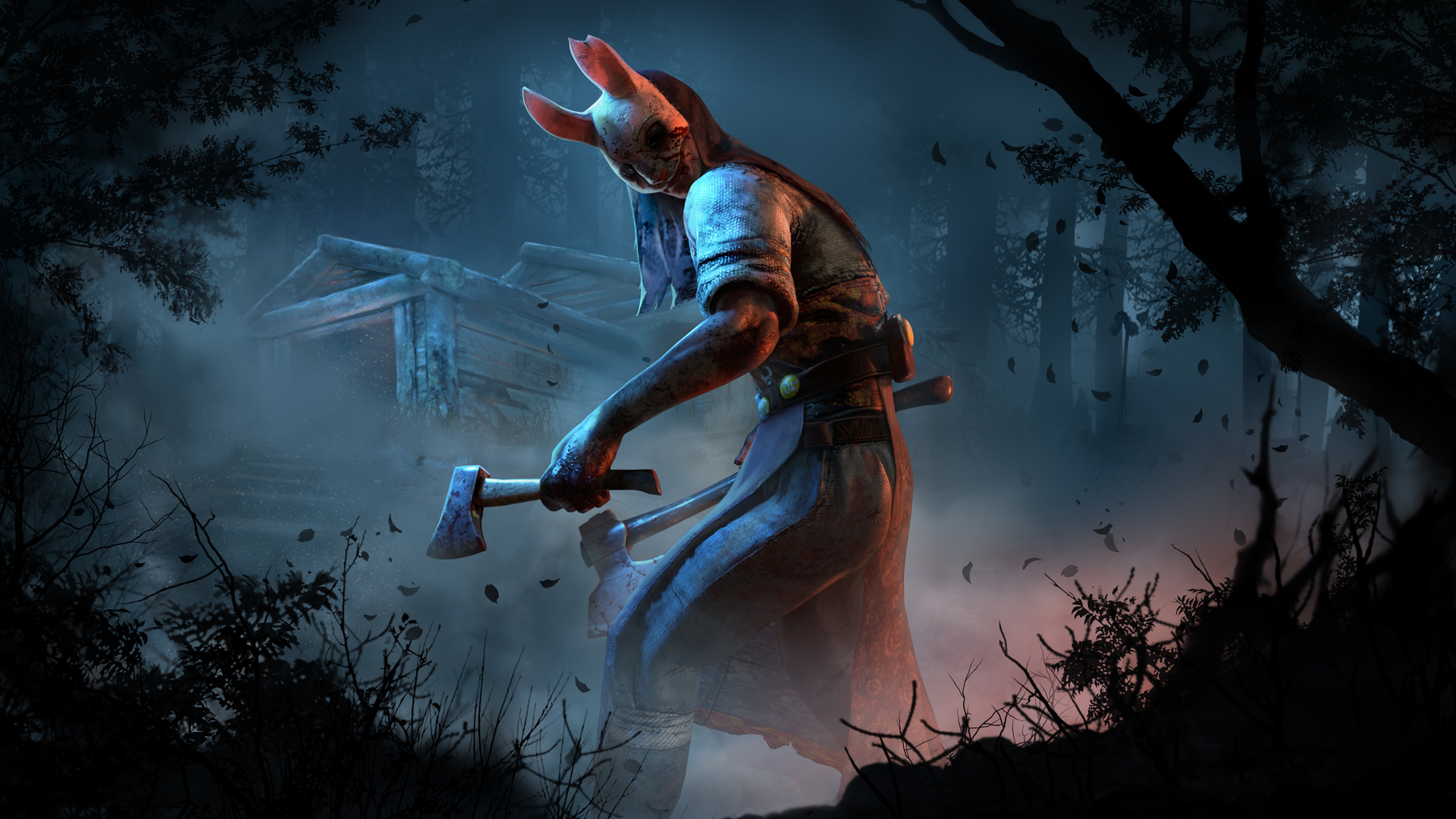 The asymmetrical network horror game Dead by Daylight will turn six years old on June 14th.A live stream is scheduled for May 17, during which the developers from Behaviour Interactive will talk about the celebratory chapter.However, do not wait another week for the announcement - the information about the upcoming additions leaked on Reddit.If the leak is true, then in June, Dead by Daylight will get the following novelties: assassin - DredgeSpecial skills Dredge: The character can leave a shadow and move to it, or teleport between lockers.The shadow disappears if the assassin teleports to a locker or if a survivor touches it.Dredge's opponents can slow him down by placing locks on lockers.When the assassin teleports or when a healthy survivor is wounded or hooked, Dredge's Nightfall bar fills.When the scale fills up for 60 seconds, the Nightfall mode of the same name is activated.During this minute, survivors are forced to move in complete darkness and Dredge teleports faster.Dredge's perks: If a survivor heals himself or an ally in a terror radius, blindness and fatigue are applied to that survivor.Three seconds after Dredge wounds a survivor, a special effect is activated for 12 seconds.The next time a survivor quickly swings over a board in the terror radius, the Essence will destroy that board.When Dredge opens a locker, the auras of all survivors within a 16 meter radius around any locker are illuminated for three seconds.The perk recharges for 30 seconds.Survivor - Huddy KaurIndian investigator investigating paranormal phenomena.Her perks:After successfully blinding an assassin, the appropriate effect is applied for 30 seconds.This perk also allows you to rummage through an open chest once per game and get a flashlight guaranteed.Huddy can see the scratches left by other survivors within a radius of 32 meters around her.In addition, when an ally loses health in this radius, the heroine is shown an assassin's aura for five seconds.After clearing the totem, Huddy's generator repair speed increases by 4%.