Leaked: The next Arma will be a springboard for the fourth installment 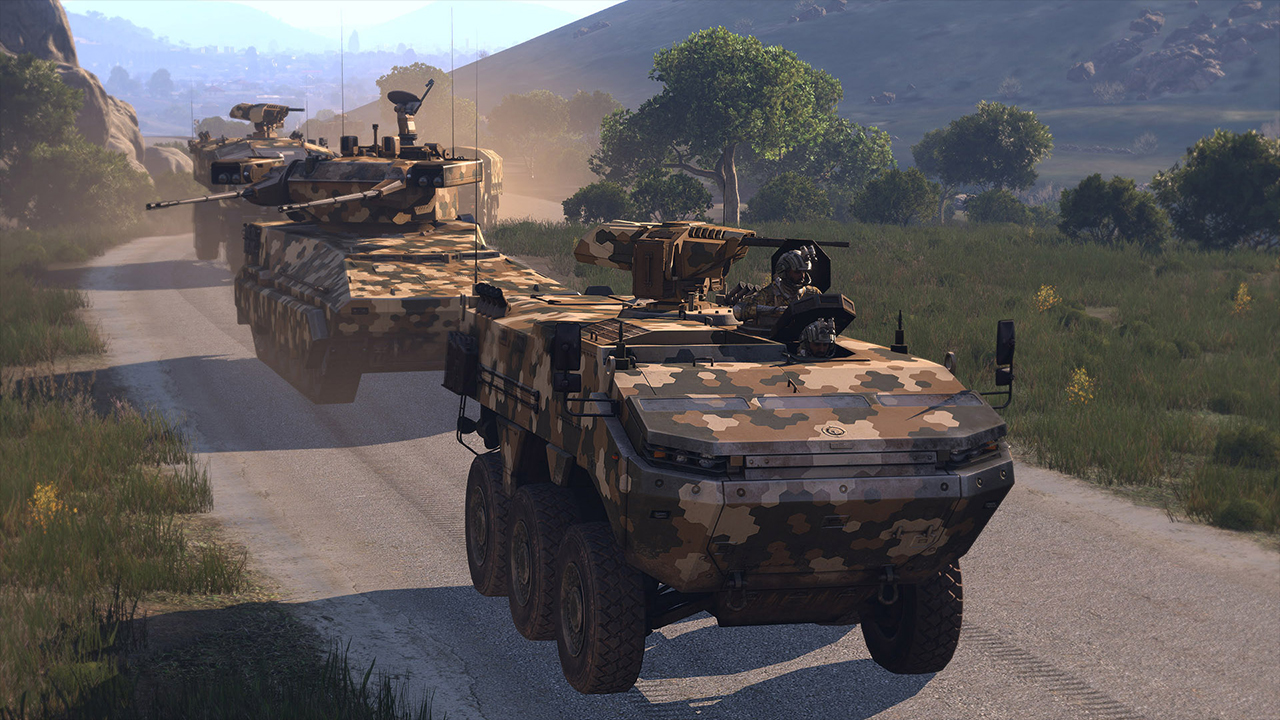 Bohemia Interactive was going to announce something on Arma on May 17, but that \"something\" leaked to the Web ahead of time.We're talking about Arma Reforger, a peculiar taste of the new Enfusion engine.The leak includes materials with a detailed presentation of the project, from various logo variations to concept art.The document is eighty pages long - we've gathered the most important things from it.Arma Reforger is a game with a great emphasis on competitive and cooperative multiplayer.It's not the fourth part, but only a base for it, because switching to the Enfusion engine wasn't as easy as it was expected: \"Bohemia won't be able to release full-fledged Arma 4 with all the planned Assets and mechanics at once at the release\".Single-player campaign is not mentioned in the document.Apparently, the files are heavily \"compressed\", so the image quality leaves much to be desired.Reforger has several objectives:To introduce the game to a new audience of console gamers.To build a feedback with gamers to test new technologies and designs that will form the basis for Arma 4.To allow gamers to take a closer look at the new tools for mods.To create an additional source of funding for the fourth part.The shooter is set in an alternate 1989.Joining the Soviet or American waxers, users will have to become a participant in the battle for the island of Everon.Its area is 52 km², and it is located in the middle of the Atlantic Ocean.It promises beautiful hilly landscapes with charming villages, fields, a large lake and forests.Statement 3 factions (USSR, USA and one unnamed party), 6 vehicles (with 18 variants), 13 roles on the battlefield, 15 types of weapons and two types of grenades.Modifications are supported not only on PC, but also on consoles.There will also be a scenario editor Game Master, which allows to come up with your own story battles.All future projects in the series will be released on multiple platforms.The document stated that at the moment microtransactions and DLC are not preparing for Arma Reforger, but for some reason it is planned for some in-game monetization.Arma Reforger will be released on PC, Xbox and PlayStation (the release on Sony consoles may be delayed).No release date is given.