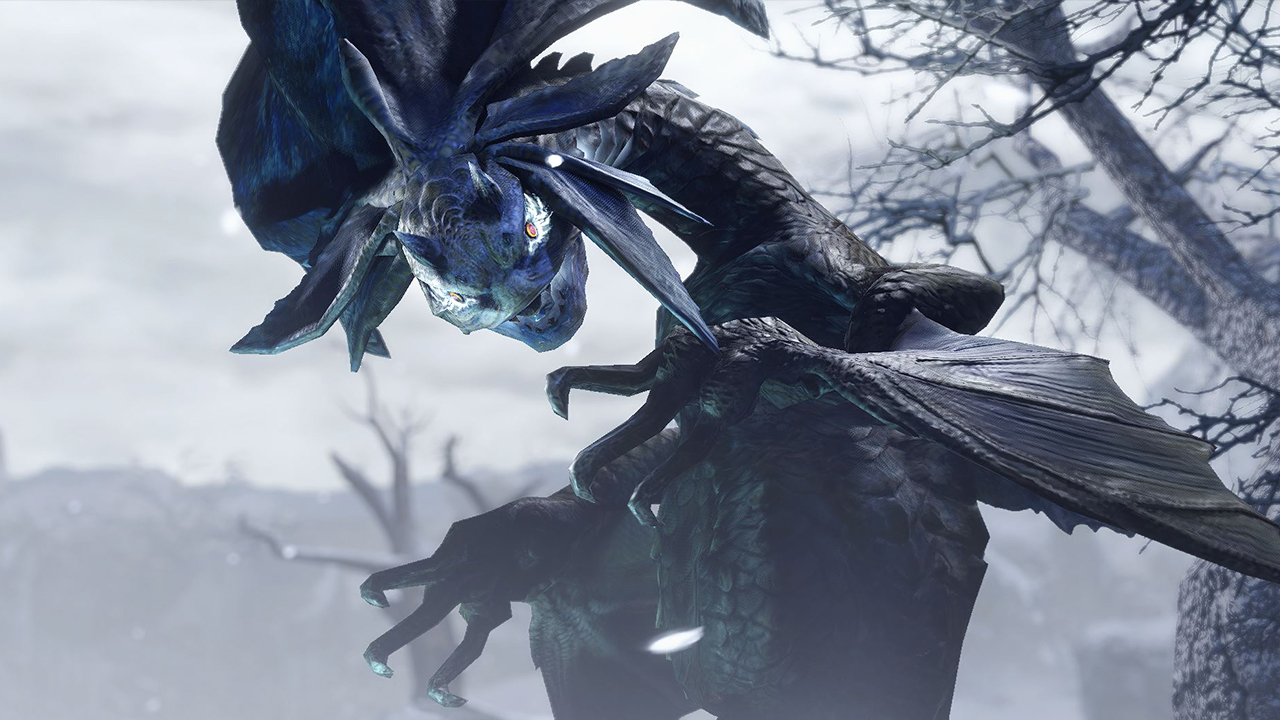 The major addition Sunbreak for Monster Hunter Rise has received a separate online broadcast, during which Capcom shed light on several components of the DLC, including monsters and battles.Also a new story trailer is available for players.The video reveals more about the abilities of the dragon Malseno - one of the Three Lords, terrorizing the distant kingdom.It is subdued by many small creatures capable of sucking the life out of the environment and capturing other creatures.The ancient monster itself imposes a new status \"Bloodblight\" on hunters - because of it the characters gradually lose health.However, hitting the dragon will allow them to regain their stolen vitality.Otherwise, Malseno will be able to transition to a more powerful form after accumulating enough \"Hero Essence\".Other ferocious creatures were also shown, including:Wyvern Seregios, first introduced in Monster Hunter 4 Ultimate.The monster has sharp claws that are used to attack in a dive.You should also be wary of its sharp scales.Aurora Somnakent - This subspecies constantly releases a cold mist and freezes those who get too close.The beast possesses icy breath and moves deftly across the ice.Magma Olmudron - prefers to bathe in red-hot lava, causing it to temporarily acquire heated status.The subspecies uses its tail wrapped in magma for powerful attacks.Also bestiary will replenish at the expense of the familiar, but more powerful monsters level \"Master\".To deal with enhanced opponents, developers have implemented a system by which hunters can switch between the prepared sets of skills on the fly.In addition, there is a way to dodge an attack while switching from one style to another.According to the team, changing skills at the right time and combining them will give more freedom during the battle.A couple more small details: It will be possible to run on walls without using the Prutojuk.During some single adventures gamers are free to take a partner from the base characters MHR or Sunbreak.Monsters get to attack even when the hunter sits on top of them.Monster Hunter Rise: Sunbreak will be released on PC (Steam) and Nintendo Switch June 30.The base version of the game is required to run the add-on.Full broadcast recording.