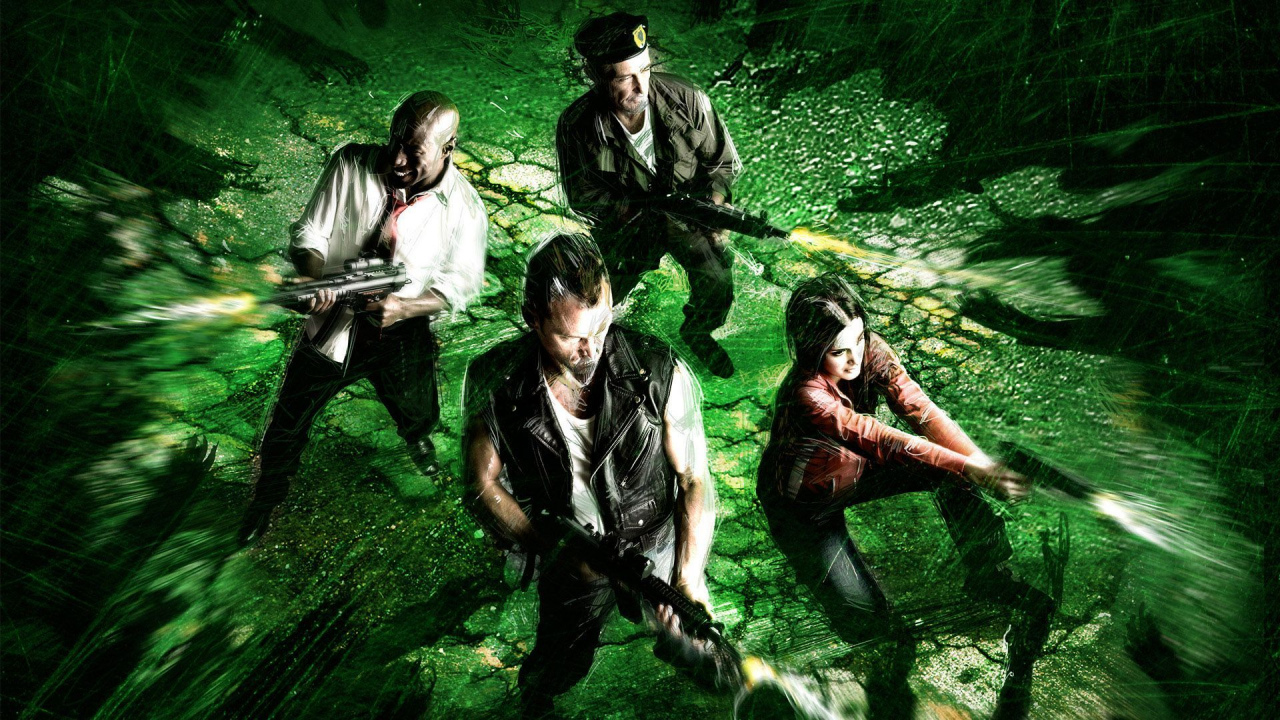 Former Valve writer Chet Faliszek appeared on the Kiwi Talkz podcast and talked about his games.Falizek reveals a curious detail: it turns out that Gabe Newell suggested not making zombies in Left 4 Dead, because he thought that kind of opponents was stupid.To quote Falizek:I was having lunch with Gabe one day, and he kept asking: \"If you look at zombie movies, you see that Night of the Living Dead is about racism, Dawn of the Dead is about consumerism.They were deliberately made about something to talk about.What's your movie, your game, your zombie plot about?\" I answered, \"It's about teamwork.It's the game itself, a reflection of the game.What are we going to do in a zombie apocalypse? \"But Gabe kept insisting, \"Let's not do zombies.Zombies are just stupid.\" Back then, there were no Walking Dead or anything like that, so zombies were really considered really stupid.But as a kid I watched Dawn of the Dead at night, and I didn't think it was stupid - only later did I realize that those scenes were so bad that they were even good.Eventually I thought: why not make some characters in the game world realize that they were, roughly speaking, in a zombie movie situation.For example, Zoe and Luis realize that \"it's like those movies,\" but take it seriously.\u003C...> Because of this there is a different feeling, which I think avoids being silly.> Gabe seemed to like this approach, and didn't push it any further.Falijek tells us that he also used the \"characters take silly setting seriously\" principle in his latest game, The Anacrusis.It's another Left 4 Dead-inspired co-op, but in the style of 1960s sci-fi and against aliens.Earlier on the Kiwi Talkz podcast another famous Valve employee came: he dreamily sighing that he would like to work on Portal 3.