LEGO Star Wars, Fortnite and Elden Ring among the most successful games on the PS Store in April 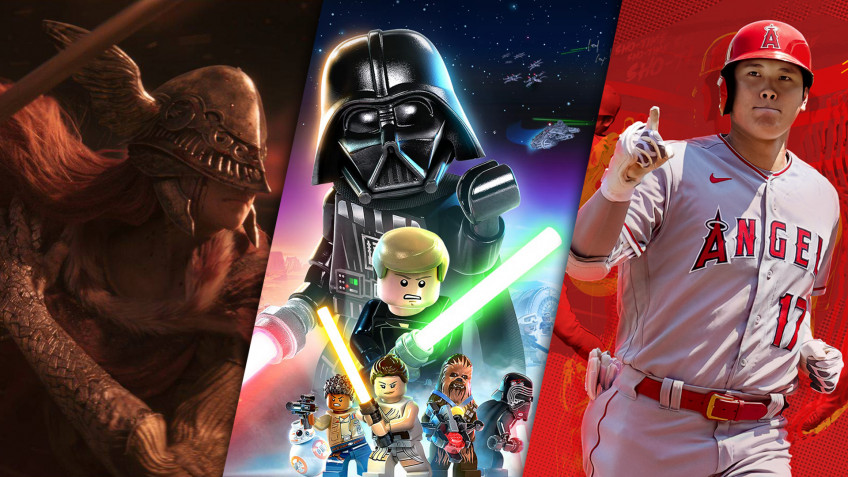 Sony has revealed the most \"downloaded\" games on the PlayStation Store in April - we are talking about projects for PS4 and PS5 in North America (USA and Canada) and the European Union.With three of the four times leader was LEGO Star Wars: The Skywalker Saga, except for the top North America on PS4, where \"Star Wars\" lost to MLB The Show 22.Also on the lists you can see Elden Ring, GTA V, Red Dead Redemption 2, Cyberpunk 2077 and many other relatively old games.Chart for PS4 and PS5 respectivelyChart for PS4 and PS5 respectivelySony also talked about the most popular free-to-play games (on PS4 and PS5 together) - here at the top in both regions is Fortnite.