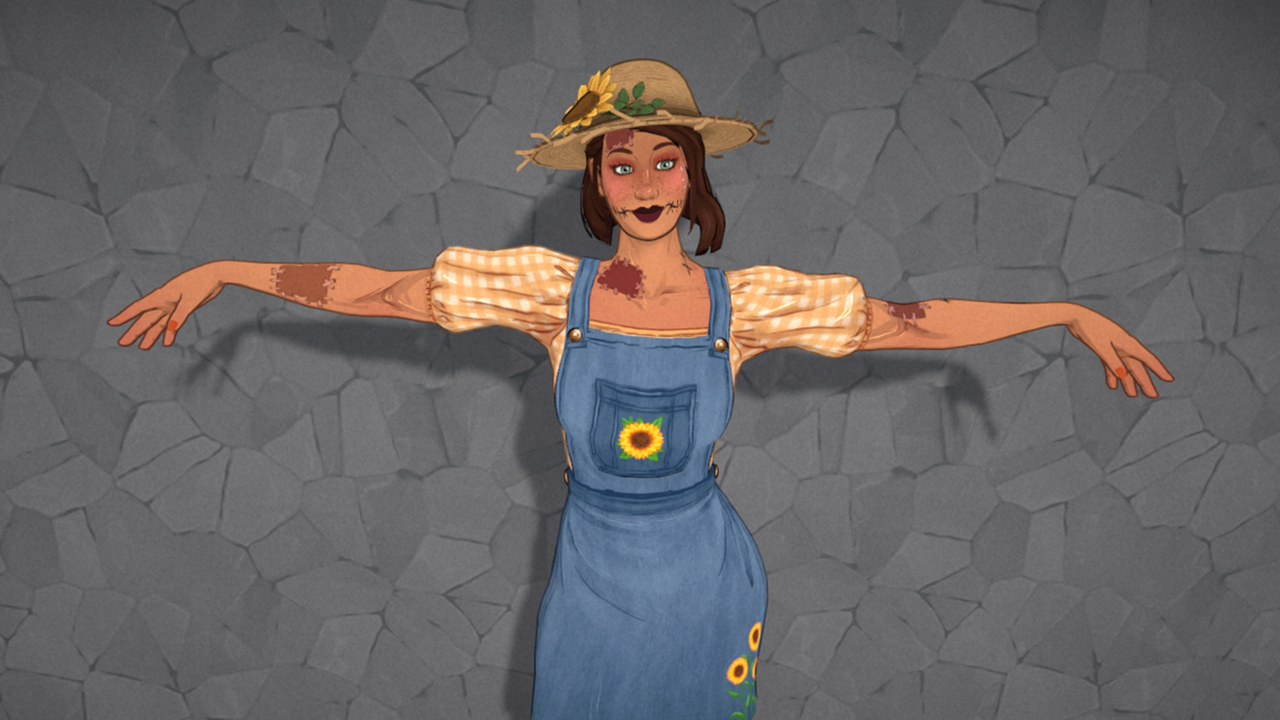 In 2019, indie developer Alex Massé left his full-time job to devote himself entirely to Paralives, a life simulator with an advanced character and house editor.Now the game is engaged ten people who have shared a complete roadmap of the project.The plan contains a list of significant features (with the exception of secret ones), which are sure to move to the Paralives release version.According to the experts, the roadmap is needed so that users can get a closer look at the production of the game and understand how much needs to be done for the life simulator.\"This way we want to be as transparent as possible and let people know what they should expect from us,\" the developers write.It is possible that this is also a kind of report to the sponsors, as Paralives is created on donations from Patreon.The action plan is divided into several segments, among which are already ready features, as well as those in the works.In addition, the craftsmen have outlined the \"features\" that will come out before and during the early access.Most of the presented are in the \"Made\" group: body hair, heterochromia, the ability to hide clothes to edit tattoos, and more.The \"In Progress\" section contains improved skin textures, a clothing and accessory randomizer, sound effects for the character editor, and edits to the editor's interface design.Before the early access release, the team wants to have time to nail more closet items, hair and other items to create a unique look.Plans also include a character editor, genetics feature, item search filters, and training.After release, the Early Access will have the ability to create dogs, cats, and horses.They won't forget about the rags and hairdos either! According to Massa's team, Paralives is currently being enriched with key systems: The Character Editor has almost all the features, but it lacks content: clothes, hairstyles, pets and babies.Construction mode also has all the features, but no tools for stairs, roofs and basements yet.In Life mode all the basic interaction with the items in the house works.First it is necessary to bring these aspects to perfection, and then take on the needs, skills, relationships and more.Tools for creating modifications functions at a basic level.Separately, it is reported that at the moment the team polishes the interaction, animation and wayfinding.At the same time, improving the character editor, working on the soundtrack and soundtrack, and designing more builds and face shapes are on the to-do list.The developers still don't know when they can release the finished project, but are confident that it should start with Steam early access.\"This will allow us to give you the game early, when we make sure that it gives positive emotions, even if it still lacks some of the promised and important features,\" the experts emphasize.They promise to release updates often.We are very excited to share the full development roadmap up until the release! We hope this gives you a better idea of all the work that goes into the game and what you can expect from Paralives.✨https://t.co/FdbsQjWqHy pic.twitter.com/Tlhiezn6SQ- Paralives (@ParalivesGame) May 3, 2022