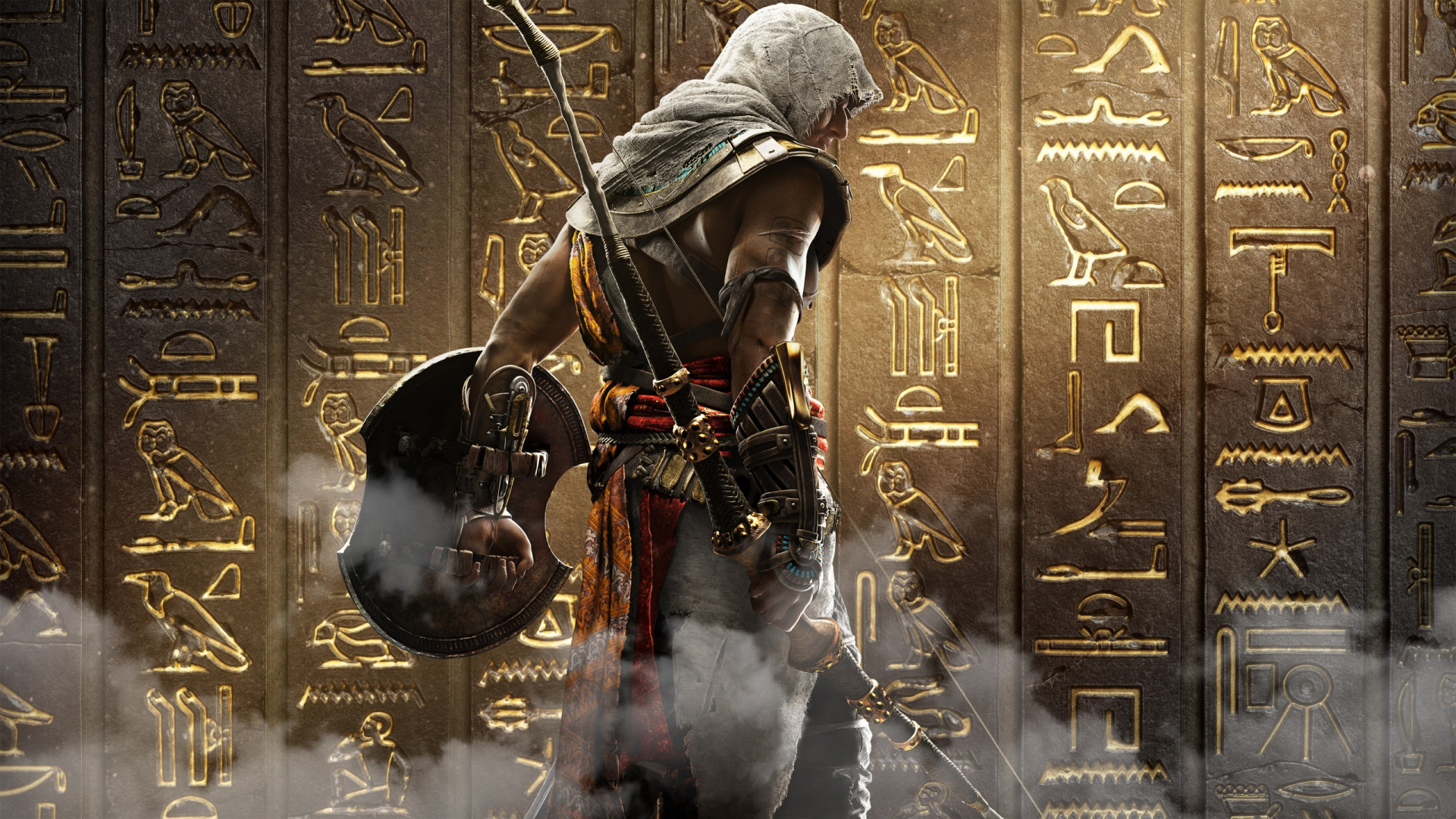 In late 2021 Ubisoft said it would add 60 fps support to Assassin's Creed Origins - most likely only on non-xtgen consoles.Since then it seems to have been forgotten about the patch, but as it turns out, the wait is not long.Twitter account PlayStation Game Size found in the PSN database description of the update 1.60: Added franchise menu.Enabled higher frame rates on PlayStation 5.The update is due out next week - presumably May 24-26.Since the account is dedicated to updates for Sony consoles, the Xbox Series is not mentioned in the \"patchbook\".But for sure 60 fps will get there too - Assassin's Creed Odyssey received an update with increased framerate on both next-gen consoles.? Assassin's Creed® Origins Update 1.60 Added To Database.? Patch Notes :⚫ Added a Franchise Menu⚫ Enabled higher framerate when running on Playstation 5 console? Next Week ?(May 24-26)? #PS5 #Origins pic.twitter.com/Xj8bG7Ieq7- PlayStation Game Size (@PlaystationSize) May 19, 2022