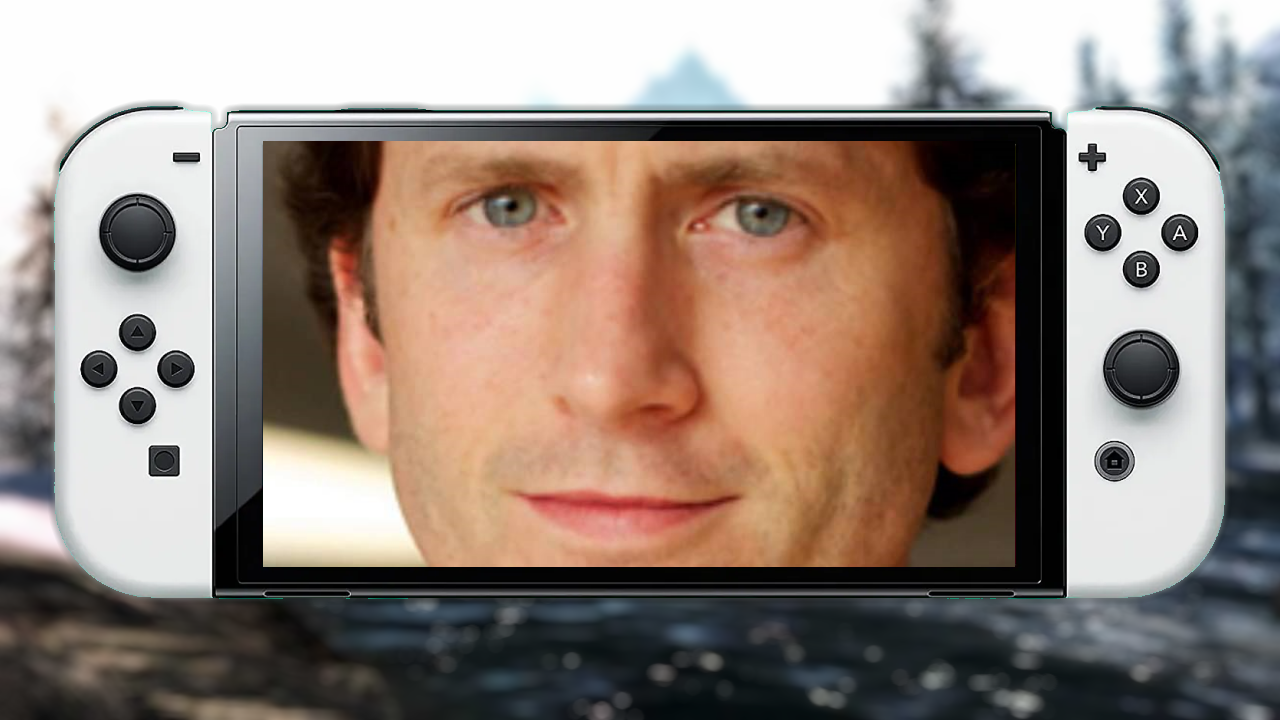 You know the rule: Bethesda releases Skyrim again, and you buy it again.It looks like you'll soon be able to pay tribute to Todd Howard on Switch -- and for the second time.The Taiwanese age organization's website has revealed The Elder Scrolls V: Skyrim Anniversary Edition for Nintendo Switch.The entry is new: it's dated May 15, 2022, and the Anniversary Edition wasn't available on Switch before.Skyrim for the Nintendo console was released in 2017.All the official additions are included, and there are a few bonuses on top (you can attach an amiibo figure and get a chest with special loot), but the improvements from the Special Edition for PS4 and Xbox One were not - there is no support for mods and paid additions from Creation Club on Switch.Anniversary Edition is the 2021 edition.There are more than 500 elements from Creation Club included by default, and all sorts of little things are added, such as the ability to fish.Judging by the name, Skyrim for Switch is being released again just for the content from the Anniversary Edition.Usually games get an age rating shortly before release, so it's possible that Skyrim Anniversary Edition for Switch will be announced very soon - for example, on June 12, at the Bethesda Summer Festival.