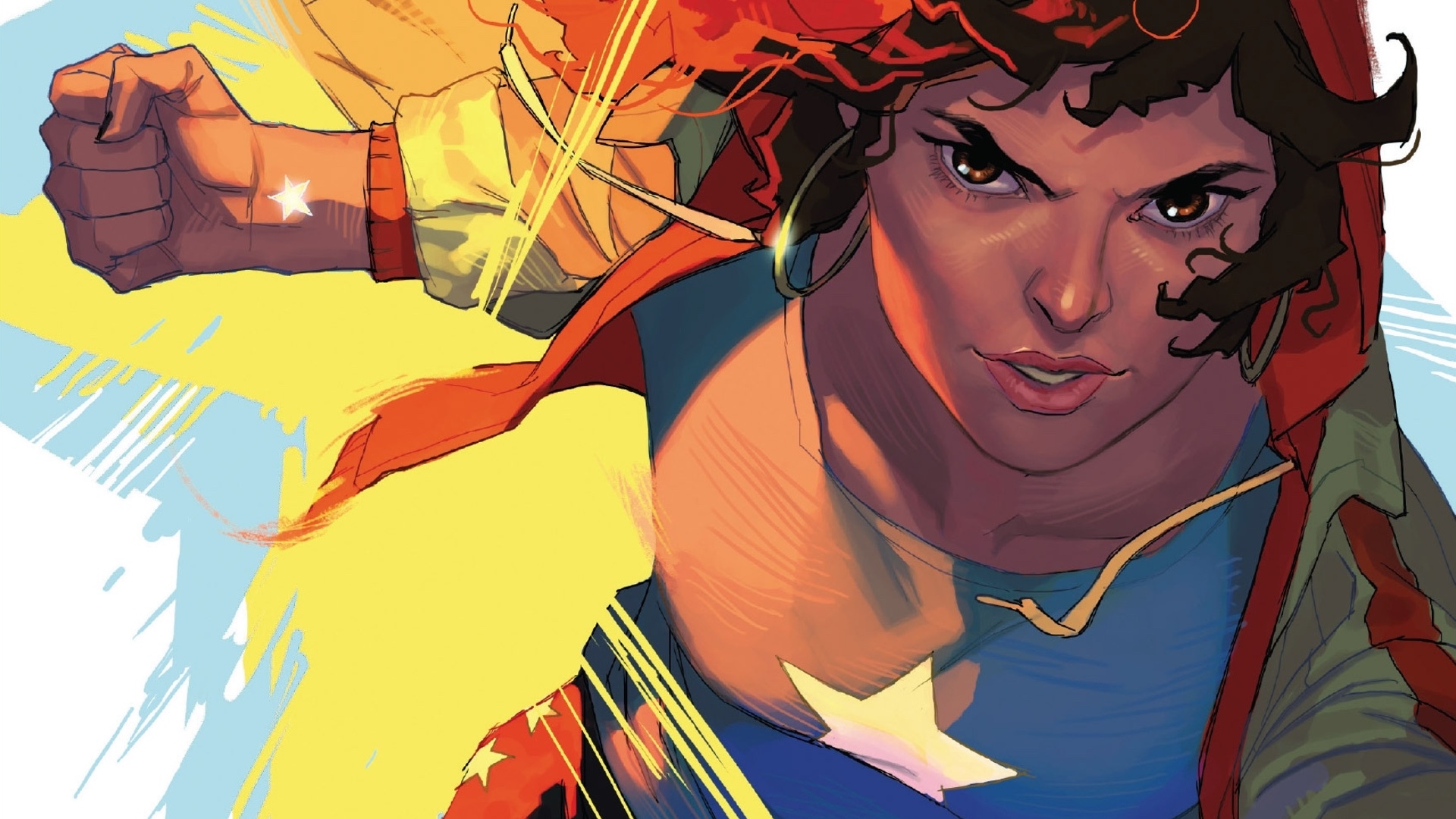 Marvel Entertainment has announced that it will unveil a new game today, May 19, at 8 p.m.Moscow time.The rest of the few details can be gleaned from the attached video.So what do we have:It looks like the game will have cartoonish graphics.In the trailer you can see Miss America, Ironheart (the female version of Iron Man) and Venom, as well as their opponents - dumbbots, Dr.Doom's robots.At the end of the teaser are glimpses of over 100 Marvel characters, from the relatively unknown (Blink and Shiver) to the most popular (Thanos and Wolverine).Who makes the game:Nuverse is a company that primarily publishes mobile games, including My Time at Portia, Warhammer 40,000: Lost Crusade, DC Worlds Collide.The upcoming project is probably also for smartphones.Second Dinner is the studio of Ben Brode, former game director of Hearthstone.It became known at the beginning of 2019 that it is engaged in a game based on the Marvel universe.Several other games with Marvel heroes are in development.Among them - Marvel's Midnight Suns, Marvel's Spider-Man 2, Marvel's Wolverine and an action-adventure game from Uncharted writer Amy Hennig, probably about Fantastic Four or Ant-Man.New Game Announcement! Tune in tomorrow at 10 AM PST.pic.twitter.com/TIHbrUqmOK- Marvel Entertainment (@Marvel) May 18, 2022