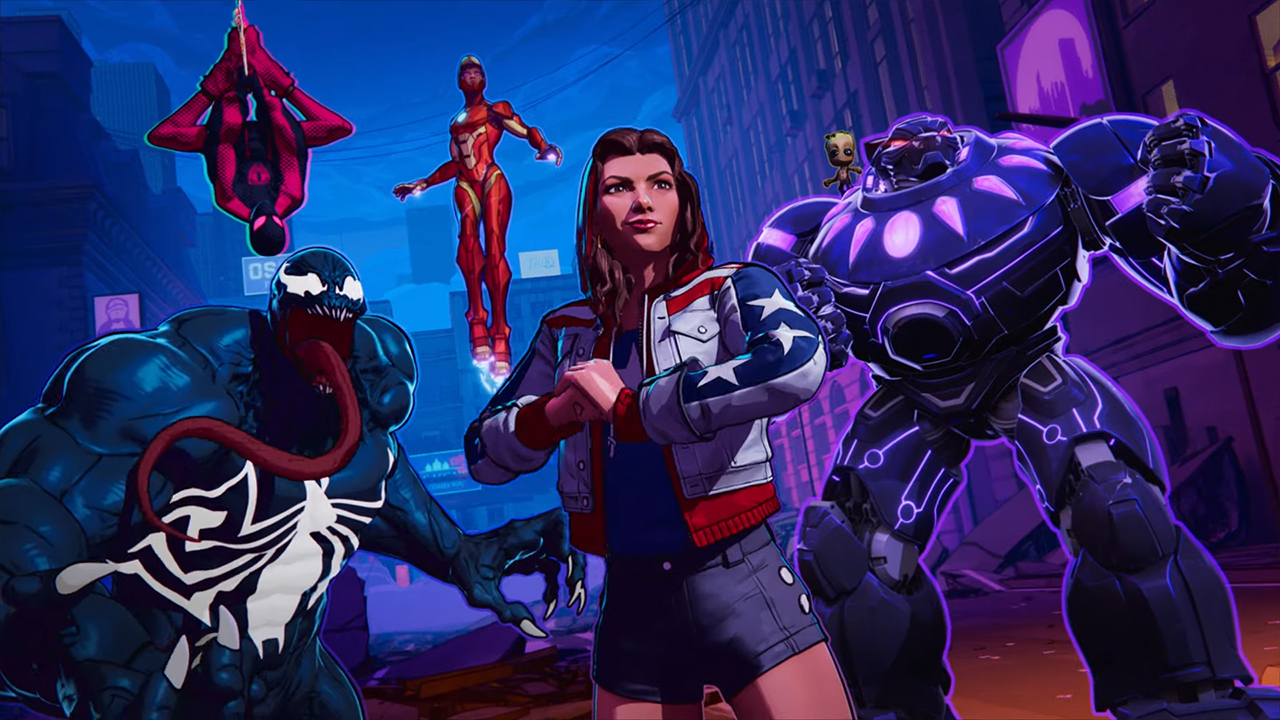 As Marvel Entertainment promised, its new project was announced today.It turns out to be Marvel Snap, a free-to-play collectible card game from Nuverse and Second Dinner.The announcement is accompanied by an animated trailer and gameplay demonstration.According to the developers, their creation is a \"dynamic, fun and strategic card battler.In it, gamers need to collect a dream team of both the heroes of the Marvel Universe, and villains, whose in the game brought in more than a hundred and fifty pieces.With the monthly updates they will be even more.Each card has several variations, made in different styles.The decks consist of twelve cards, and it is impossible to insert duplicates.The battles are fought on three locations, and it's necessary to beat your opponent on two of them to win.The distinguishing feature of Marvel Snap is its fast pace.Each battle takes no more than three minutes, and both gamers move simultaneously, as the opponent's moves overlap each other (it's not entirely clear how the points are counted).If the user is confident that he wins, he can increase the stakes and get more points for winning.Who's doing Marvel Snap? Nuverse, known for its mobile projects DC Worlds Collide, One Piece: Blood Routes and Warhammer 40,000: Lost Crusade.Second Dinner, for which Card Butler will make its debut as a new team.It was founded in 2018 by Ben Brode, former game director of Hearthstone, along with other Blizzard veterans.Marvel Snap will release on PC and mobile in 2022.Registration for the closed \"beta\" on Android is already open.