May 17 will tell about the future of the Arma series 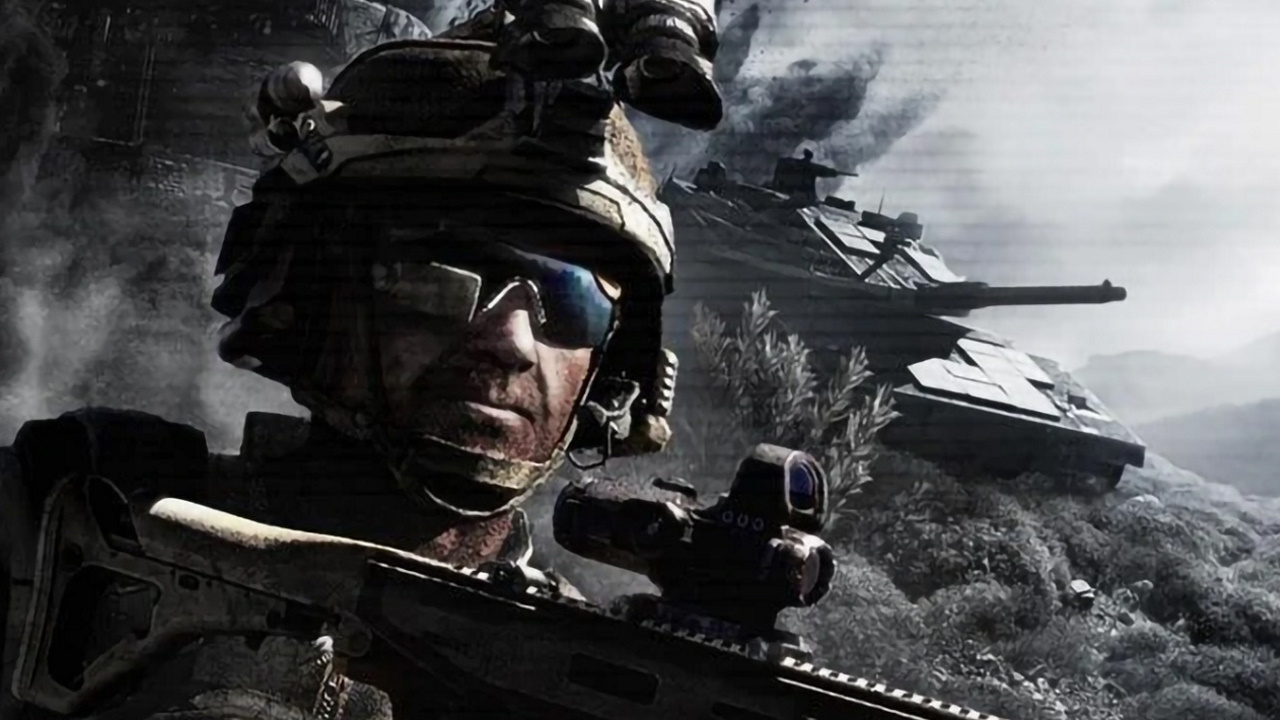 Arma remains popular among fans of serious military simulators, but the last numbered part of the series came out almost nine years ago.It looks like the franchise will soon move from the dead point: Bohemia Interactive is going to announce something new.Details are still scarce, they all boil down to a few theses:There will be a stream on Twitch called \"The Future of Arma\" on May 17 at 20:00 Moscow.The official Arma 3 Twitter has changed its name to Arma Platform.Insider nickname Biosphere believes that the new Arma is aimed at PC and Xbox.No Arma has ever been released on consoles before.At the end of 2021, Bohemia Interactive unveiled its next engine, Enfusion.At the same time, the company said that \"any potential new Arma will use Enfusion.\" It turns out that on May 17 a fourth part could be unveiled on a fresh engine?