Media: The authors of Layers of Fear and The Medium were making a game based on Alien in the Middle Ages 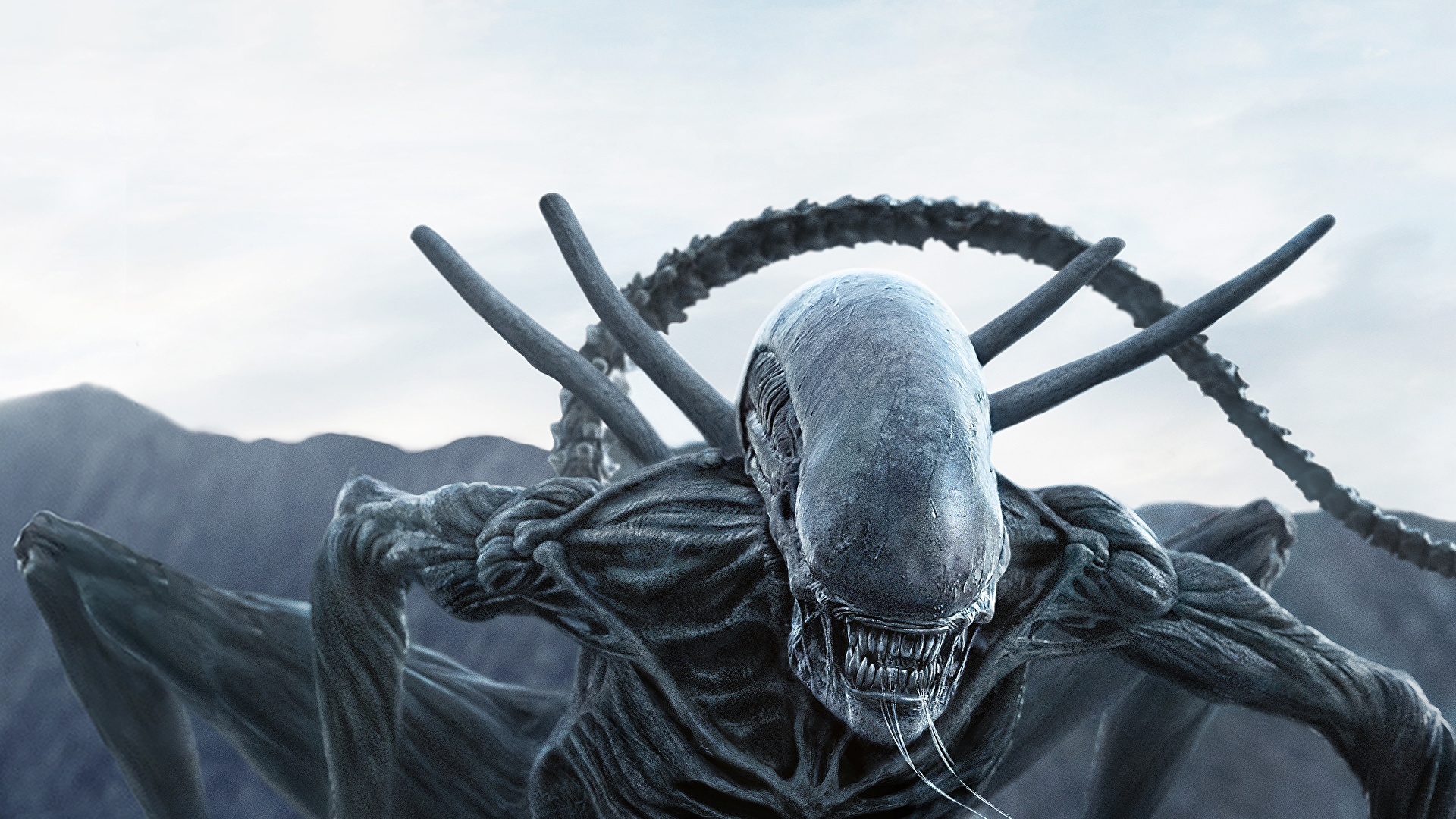 What if the events of Alien: Isolation took place in the Middle Ages? The question may seem strange, but a similar idea was in the minds of developers from Bloober Team - the Polish studio responsible for horror movies Layers of Fear, Observer and The Medium.As reported by the site Gamepressure, back in July 2021 on the website of the European Commission noticed the information about the upcoming projects Bloober, which it has submitted to the program \"Creative Europe\".Among them was a game based on the Alien franchise set in the Middle Ages.We reveal: @BlooberTeam, authors of Medium and Layers of Fear, have been working on a game from the Alien franchise set in the Middle Ages.https://t co/y8cdJIlWsi- Gamepressure (@gamepressurecom) May 13, 2022This game, code-named Black, is a first-person action game about which we know the following:The gameplay combined stealth and close combat, with or without the use of edged weapons.Combat was to be rare and sometimes allowed to be skipped.Every fight was a serious challenge - the opponents were always outnumbered or outgunned.At times it was impossible to win in a skirmish, so you had to hide or improvise.Xenomorph served as the local deity worshipped by the cultists.As is often the case in such stories, at some point the Alien would wake up and start wreaking havoc.There were at least two endings to which the decisions made during the complex moral choices led.For example, should the protagonist punish his abusers or join them in the fight against a greater evil? Or should he save a child at the cost of his own life? The authors were thinking about spin-offs of Black in different historical periods like Assassin's Creed.The company wanted to announce the game under a working title too, but under a different one - probably Black Plague.At first, the developers planned to reveal information about the medieval setting and a secret cult that worships a mysterious deity, while hiding the involvement of the entertainment to the \"Alien\" universe.Bloober presented the idea to 20th Century Fox (the owners of the rights to \"Alien\") several years ago and got a warm reception.The idea has since morphed into something else, at least not a trace of Alien, and the time period has changed to the beginning of the 20th century.Apparently, after Disney bought 20th Century Fox in 2019, the new executives found the Poles' initiative not so interesting.