Media: EA wants to merge with Disney, Apple, Amazon or another major corporation 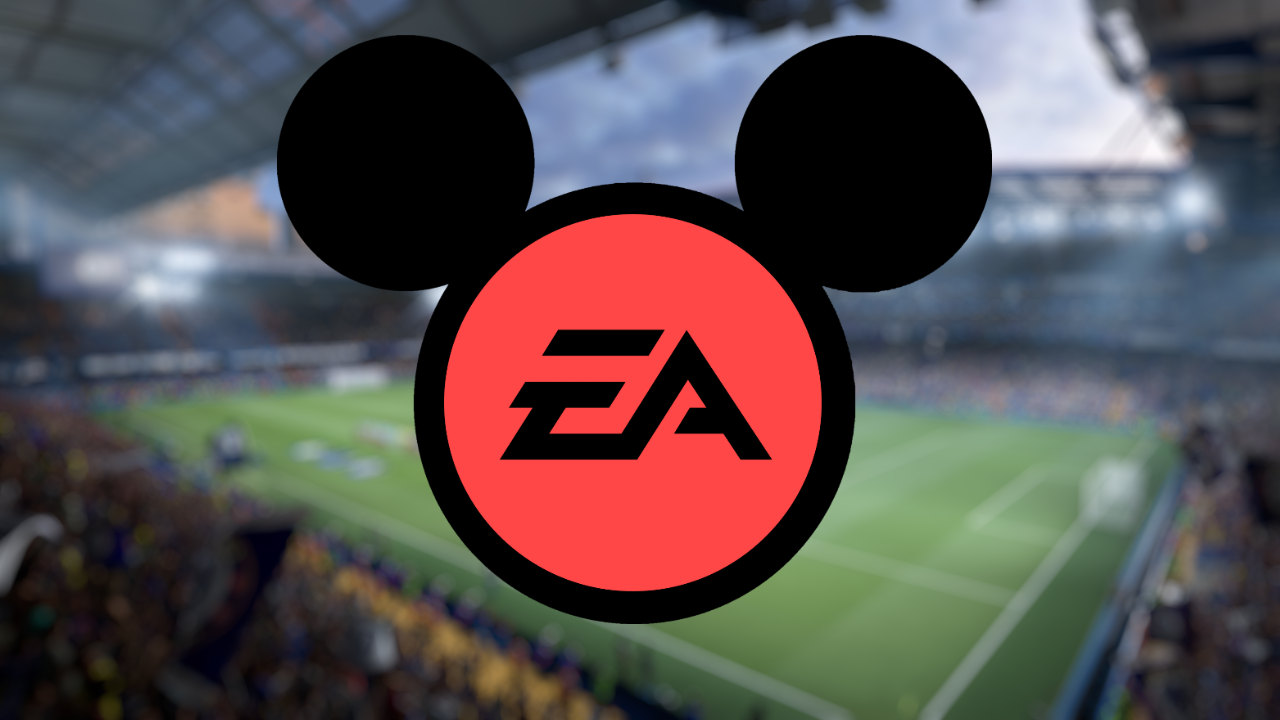 According to a Puck reporter, billionaire Brian Roberts is itching to buy some big game company and hook it up with his media corporation NBCUniversal.And one of the options was Electronic Arts - and EA itself doesn't mind teaming up with anyone and is considering a variety of options.Hypothetically, EA could add great synergy: NBCUniversal has many sports franchises, and Electronic Arts has a very strong EA Sports division.Lawyers and bankers at EA and NBCUniversal had been negotiating for weeks, for example, discussing who to put in charge of the dual company.But the deal eventually fell apart last month, Puck.journalist Brian Roberts assures.Here's where the EA part comes in.EA is actively pursuing a merger deal with a corporation on the condition that the companies merge and the merger is led by current EA CEO Andrew Wilson.The deal between Microsoft and Activision Blizzard strengthened EA's desire even more.EA discussed a merger with Disney, Apple and Amazon.Disney considered merging EA and ESPN, its media conglomerate, known primarily for the sports channel network with the same name.EA and ESPN already have a history together: in early 2018, Disney president Bob Iger tried to recruit Andrew Wilson and make him head of ESPN.It didn't work.EA continues to try to sell a deal with Disney: it arranged talks with the \"mouse\" corporation in March 2022.The reporter does not know what format they proposed then to sign an alliance (EA-ESPN or something else).In the end, Disney was not interested.Puck's author concludes that at this point Electronic Arts still can get into the clutches of Brian Roberts and merge with NBCUniversal.Official representatives of the companies declined to comment.