Media: In the third season of \"The Witcher\" will be another false Cyril 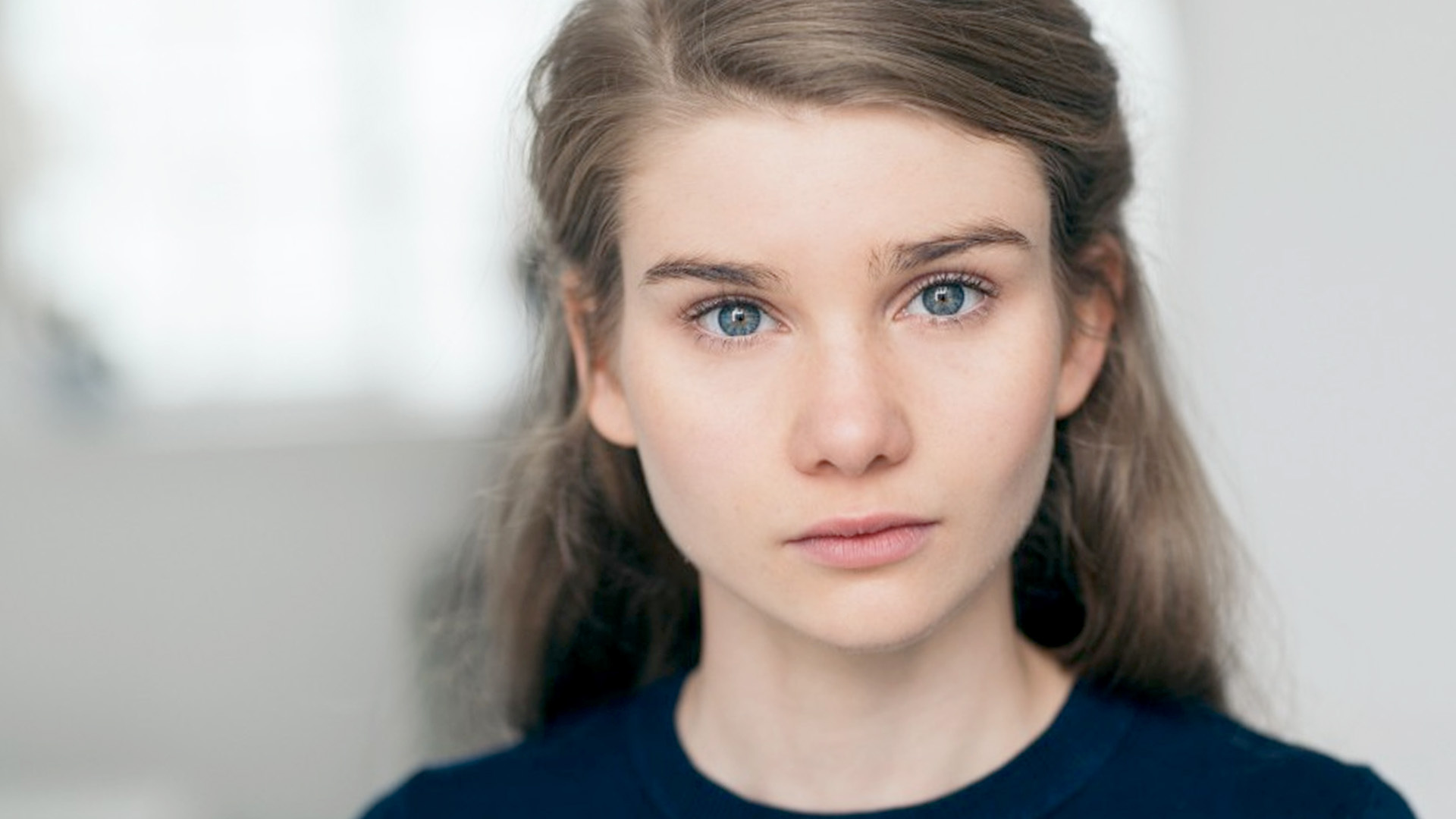 According to Redanian Intelligence, the third season of \"The Witcher\" will star Frances Pooley, who has appeared in the series \"Bridgertons,\" \"Versailles\" and \"Doctors\".She will play the character of Therin, a name that did not appear in the source books.\"Redan Intelligence\" believes that this is another false Cyrille-the first, played by Viola Prettejohn, was in the first season.Could we be in for the same character, but portrayed by a different actor? Redanian Intelligence doesn't think so, because spoiler.A few reasons why Pooley could be the second fake Ciri:Pooley is about the same height and age as Freya Allan, the real Ciri.The actresses also resemble each other, as you can see by looking at the photo below.A few months ago there was a casting call for the Parsons girl.She was described as a student who had been brainwashed into believing she was someone else.Apparently, that's Therin's codename.Pooley recently filmed at Longcross Studios, where Bart Edwards, the Emperor of Emgyr Var Emreys, was at the same time closely associated with Ciri.Presumably, the third season will premiere in the spring of 2023. Francis Pooley and Freya Allan.