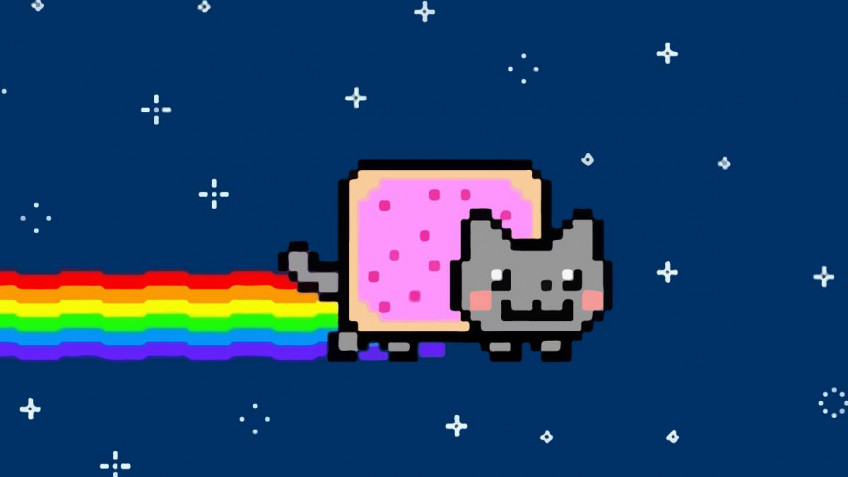 While numerous game industry figures are incorporating NFT into their projects or speculating about its importance, the Wall Street Journal is reporting a radical decline in demand for blockchain.For comparison, sales peaked last September, when up to 225,000 NFTs could be sold in a day.Now it is about 19 thousand.The number of active wallets decreased as well - in November 2021, their number was about 119 thousand.By April, the average figure had dropped to 14 thousand.Analysts note that interest has decreased even at the level of requests to Google.This is largely due to the large amount of speculation in this niche, which certainly does not add credibility.In addition, the value of tokens after purchase often decreases very quickly, so users are in no hurry to invest in blockchain.As one of the most telling examples is NFT with the first tweet by Jack Dorsey, sold a year ago for $ 2.9 million.At a recent auction, it was offered for about $14,000.Renowned analyst Daniel Ahmad believes the sharp drop in demand is also due to the scope of NFTs.Most of them are just images, the real value of which is difficult to determine.Therefore, one can hardly consider blockchain as an investment with the possibility of long-term profit.And Tom Henderson criticized the WSJ piece and those who followed it harshly: \"I don't care about NFT, because I don't see any real use for them at the moment.However, all this nonsense about the collapse of the NFT market...Yes, sales are indeed down 92% from their peak, but sales in dollars are not.Isn't the point of NFT an asset? And dollar sales are only down 37% from the peak, but the average selling price has increased over 100% since then.Also, I don't understand where the WSJ got the 19k average from.I counted 67,000 using the website that was cited as the source.\"